​Paris Saint-Germain manager Thomas Tuchel has rejected advances from both Bayern Munich and Chelsea and is expected a new deal to run until 2021.

The 45-year-old is set to earn €7.5m a year in a deal that he signed back in March, that has not been officially announced yet.

According to L'Equipe via ​Get French Football News, BayernChelsea The news on Tuchel's extension will be a surprise to many, after the French giants succumbed to yet another defeat in France's Ligue 1 on Tuesday at the hands of Montpellier, but the former Borussia Dortmund manager does not expect to be sacked despite the recent slip-ups.

L'Equipe do not name the clubs Tuchel rejected, but Romain Molina has claimed one is Bayern Munich, while Euro United believe the other is Chelsea.

Tuchel could have been a significant upgrade on the beleaguered Sarri, who has become an unpopular figure at Stamford Bridge after a turbulent first season at the helm.

Having impressed at former club Napoli, the 60-year-old has been linked with a return to Serie A, with the likes of Roma and Milan rumoured to have enquired over the Italian's availability. 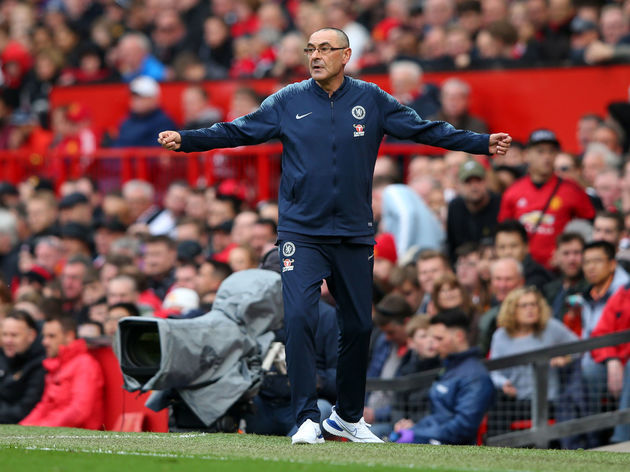 Kovac, meanwhile, has struggled to find consistency within an ever ageing Bayern squad. The Croatian will need to hold off a late season charge from rivals Dortmund should he wish to win the Bundesliga in his first season with the German giants.