In a distressing trend, Abraham is among several player subjected to such abuse on social media, with Paul Pogba, Marcus Rashford and Kurt Zouma also victims in recent weeks. 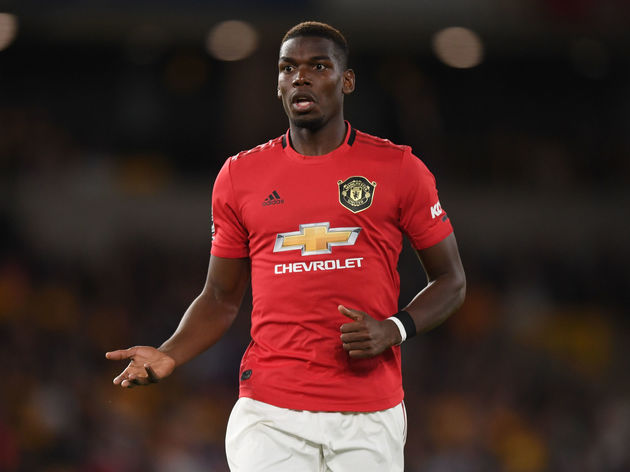 Twitter has outlined a plan of action to combat the racism. Abraham has personally been strong enough to put the abuse behind him and has scored four Premier League goals for Chelsea in his three appearances since, but it has still been a tremendously difficult ordeal for both the player and his family to go through.

“I remember speaking to my mum, she was emotional, she was in tears. It’s obviously not nice, seeing your son getting abused. My mum was just thinking, ‘Why him?’” Abraham told CNN.

“For me, I am a strong character, it doesn’t affect me as much, but it could affect people who don’t have my personality,” he went on to explain. 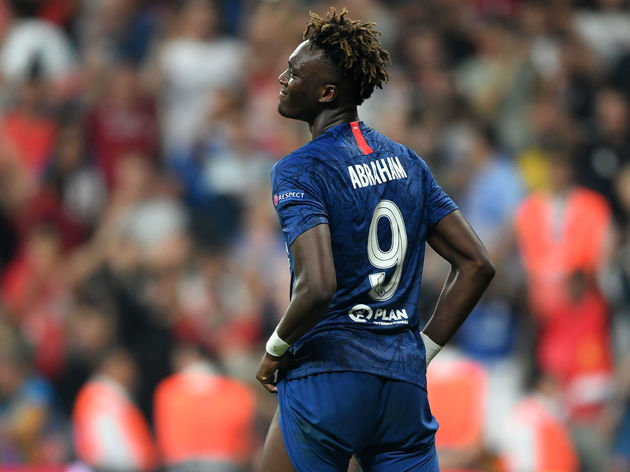 “I was sat in the changing room straight after the game and went on my phone. I wasn’t going to shy away from the situation, although I did have some supportive messages. The other side is not nice to hear.

“I went through a lot of emotion after the penalty miss. I had experience of taking penalties last season, big ones as well. Everyone misses penalties. To miss the penalty... I was devastated and I had a lot of abuse after.”