​Chelsea manager Maurizio Sarri has revealed that N'Golo Kante is '50/50' to play in Wednesday's Europa League final against Arsenal.

The Frenchman had missed games with a hamstring injury before injuring his knee in a training session. There were fears that he could miss the crucial game, although he has travelled to Baku with the remainder of the squad.

Speaking to the press (via​ football.london) ahead of the game, Sarri insisted that ​Kante has shown signs of improvement in his quest to return from injury.

Sarri is up first and reports that @nglkante is 50/50 to play in tomorrow's final.

'He had a little problem in his knee. It's not a serious injury but the problem is the timing because we have only four days to recover. We are trying.' 💪#UELfinal pic.twitter.com/Axlmg6yovM

The Italian was also asked about his future, amid reports that Juventus have ​​agreed a deal to make him their new first-team manager. However, despite the speculation, Sarri insisted that his focus is solely on Wednesday's final with ​Chelsea. 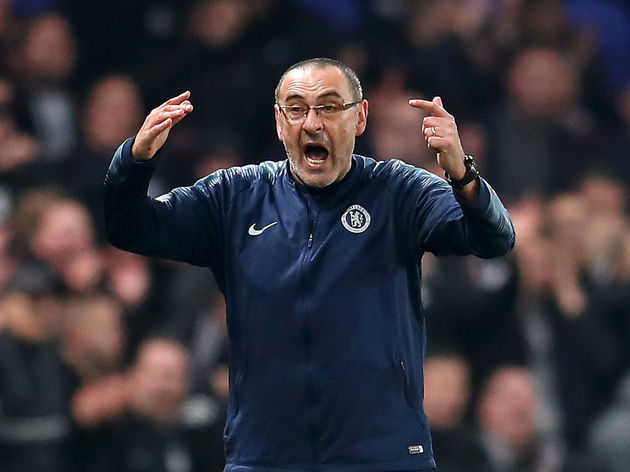