​England have had plenty of exciting youngsters. Developing young talent is one of the top priorities for the Three Lions, and they are currently reaping the rewards for all their hard work.

The England squad is full to the brim with exciting young talents, but there is one who stands out from the crowd, and that's Mason Mount. 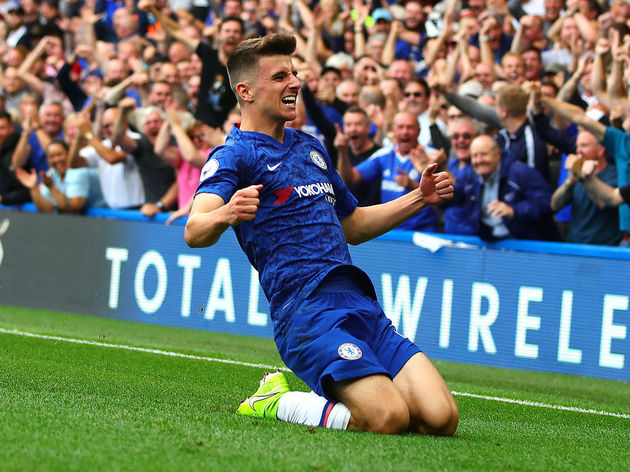 The ​Chelsea starlet was outstanding in the ​Championship with ​Derby County and he has been even better in the ​Premier League; it's time for the world to sit up and take notice of him.

As part of one of the most electric crops of youngsters which England have ever seen, it certainly takes a lot to stand out from the crowd, but Mount has been doing that for years.

Primarily a central midfielder, Mount boasts outstanding composure on the ball. He's hungry for possession, but he always wants to turn that possession into something in front of goal. Whether that's passing, dribbling or shooting, Mount wants to do it all. 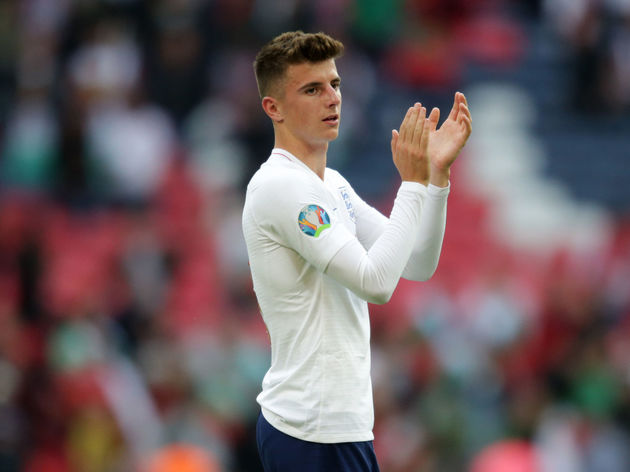 But it's not just his desire to do it all, it's the fact that he can do it all which should get fans' mouths watering.

As we've seen on several occasions this season, Mount ensures that everything he does is of the highest quality. His playmaking has bamboozled Premier League defenders, while his dribbling and movement make him nearly impossible to stop.

When he inevitably finds his way to goal, can he finish? Of course he can.

Mount reached double-figures for goals in his seasons in both the Eredivisie and the Championship, and he already has four Premier League strikes to his name.

Compared to Frank Lampard for his uncanny ability to score goals from midfield, there's a good reason that Chelsea fans were crying out for his inclusion in the team this season.

English fans usually need just 15 minutes to decide that a youngster is destined for the top, but Mount has been drawing that reaction for years, and he shows no signs of slowing down.

This is a player who is already one of England's finest in his position, and he is just 20 years old. He is no longer a player of immense potential, he's a bona-fide star. Not since Wayne Rooney have we seen an English youngster so capable of holding their own, but Mount's all-round game sees him generate a level of excitement which we have rarely seen before. He's