Leicester vs Chelsea Preview: How to Watch on TV, Live Stream, Kick Off Time & Team News

With both having had very impressive starts to 2019/20, each side will be filled with confidence ahead of their match-up and

Despite recent hiccups to lower quality opposition in recent weeks, Leicester will be hoping to pick up where they left off after beating West Ham 4-1 last time out, whereas Chelsea look to bounce back after a 2-2 draw with their struggling London rivals Arsenal.

Without further ado, here's what you need to know ahead of the Premier League ​meeting. 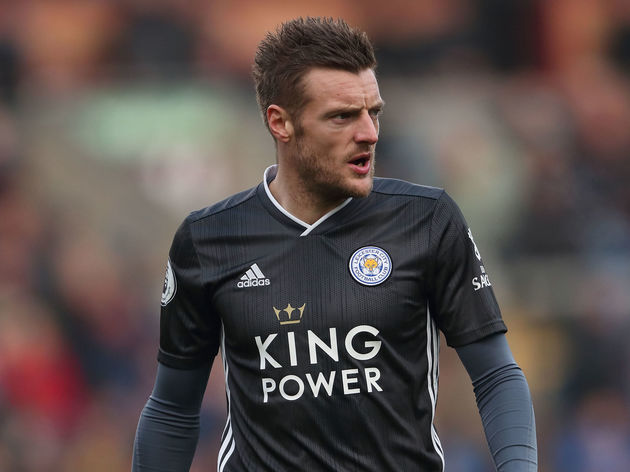 For the visitors, well, not such good news. Top scorer Tammy Abraham and sensation Reece James are both doubts for Saturday's clash as they recover from ankle injuries. 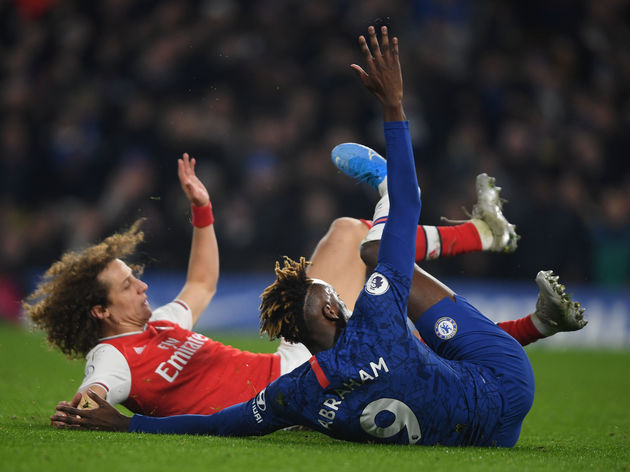 Christian Pulisic (tendon) and Ruben Loftus-Cheek (achilles) are also both unavailable for the Blues.

​Chelsea, as you would probably expect, hold the upper hand between the two sides historically, winning 56 times​. Leicester have been victorious on 26 occasions, while 33 games have been drawn. 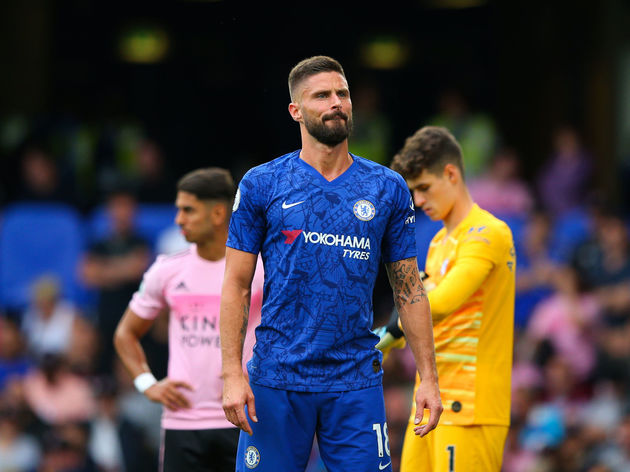 In the last decade, the London side have dominated proceedings, winning eight of the last 14 meetings, whereas the Foxes have only won twice.

In recent years, however, there has been very little to divide the two teams as three of the last five have ended in draws, with Leicester taking the last victory back in October 2018.

The reverse fixture of this season ended in a 1-1 tie at Stamford Bridge, as Mason Mount scored his first senior goal for Chelsea and Wilfred Ndidi equalised in the second half.

​Only Manchester City (65) and Liverpool (54) have scored more goals than Leicester (52) in the Premier League this season, and the last time that Brendan Rodgers' side failed to net against an opponent was in their 4-0 loss to the league-leading Reds on Boxing Day. 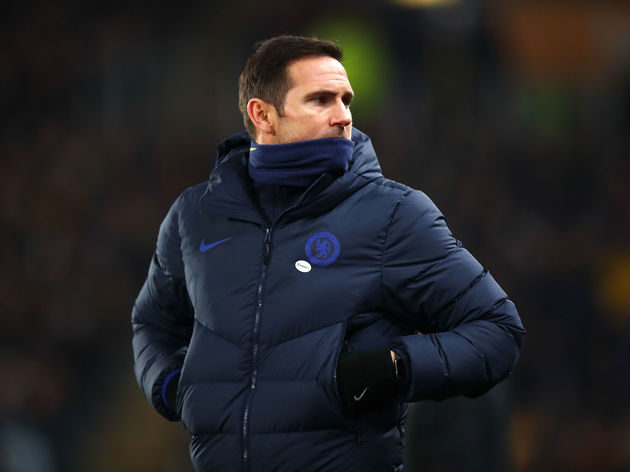 With both teams desperate to gain all three points, and with Chelsea particularly in need of securing as many as possible for their top four push, it's likely that it will be a tight meeting.

Balancing risk-taking with the necessity for a good result for both parties, it is expected that counter attacks will be the source of goalscoring threat in this one. It'll end as a draw.