Frank Lampard has revealed N'Golo Kante will be in the Chelsea squad to face Ajax in the Champions League on Tuesday.

Kante's return on Tuesday is a huge boost for Lampard for what is a crucial European game against the Eredivisie's top side. ​Champions League 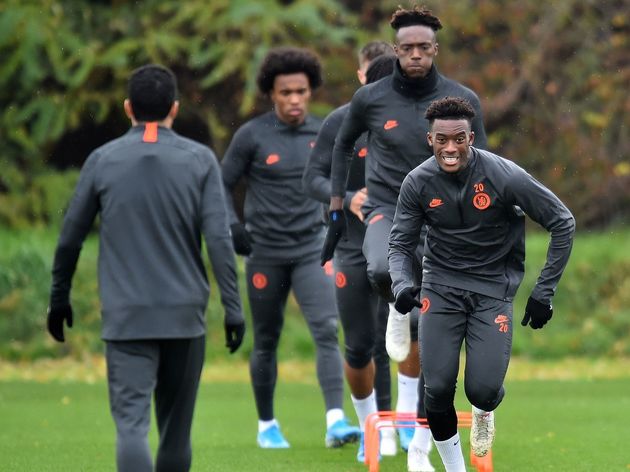