​Frank Lampard has entered negotiations with Derby County over a new contract, with Chelsea yet to make an official approach to sign the manager.

With Maurizio Sarri ​widely expected to leave Stamford Bridge and join Juventus, club icon Lampard has been lined up as a likely replacement. However, according to ​Sky Sports, ​Chelsea are yet to make any contact with ​Derby to discuss a move for Lampard, so the Rams are pushing ahead with their plans to make him their long-term manager.

The club do still expect Chelsea to get in touch, and there is a clause in Lampard's contract which would allow him to make the move. ​Derby would request around £4m in compensation, which is not expected to be a problem for Chelsea.

The Blues will only reach out to Derby once Sarri's departure to ​Juventus is confirmed which, according to ​The Mirror, was expected to happen on Saturday. They state that it is now 'likely' to happen on Sunday, which would then prompt an official approach for Lampard. However, Sarr's father suggested that no such timeline is in place. Speaking to ​Giacomo Carolei, Amerigo Sarri insisted that nobody involved has any idea when his son's move to Juventus will go through. 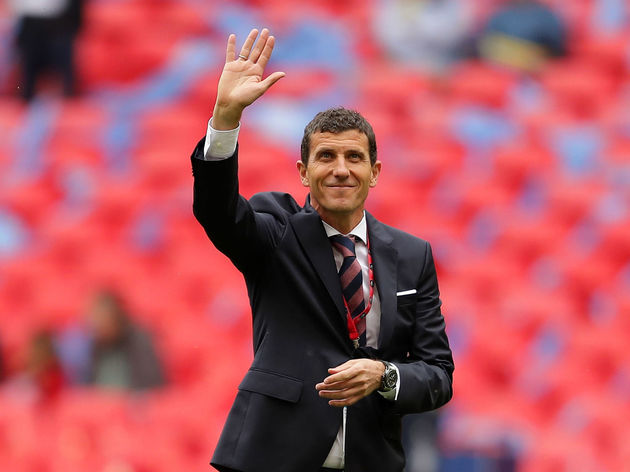