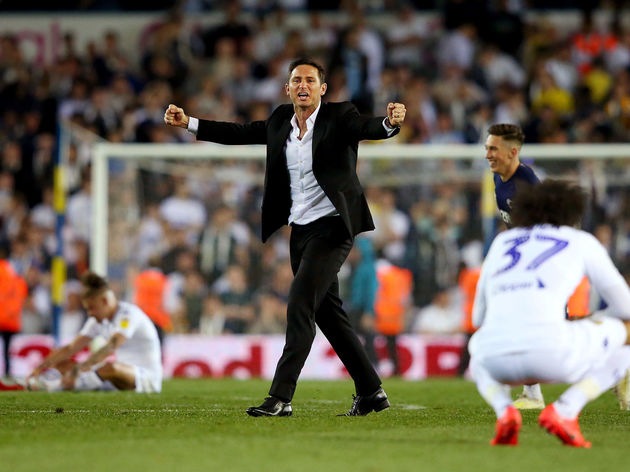 "As far as I'm concerned, I'm hoping this guy is going to manage us next season," Morris told talkSPORT (via BBC Sport).

"I'm not giving up hope on that at the moment."

Liverpool legend Steven Gerrard had been linked with the role at Derby County if Lampard does agree to leave, although he has apparently already turned down the chance to leave Scottish giants Rangers to move south of the border.

"We want academy players in the first team as fast as possible while making sure they are good enough. A large part will be someone to keep the mission."