​Chelsea will have to play the waiting game if they are to secure the signings of Timo Werner and Jadon Sancho, with neither likely to leave their respective Bundesliga clubs in January.

The Blues had their transfer ban lifted by the Court of Arbitration for Sport last month and were set to make moves for both Sancho and Werner this month as they look to secure a top four finish in Frank Lampard's first season in charge at Stamford Bridge.

But according to Goal, Chelsea will have to wait until the summer if they want to sign the Bundesliga duo. 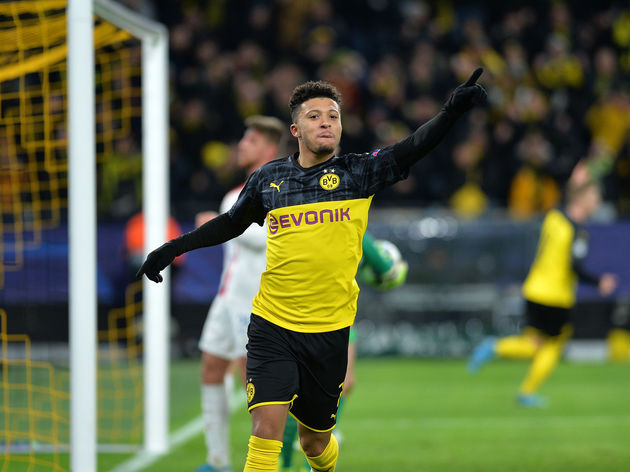 Despite an alleged rift with Dortmund boss Lucien Favre, BVB are keen to keep Sancho at Signal Iduna Park until the end of the season. Before the winter break, the 19-year-old Englishman had enjoyed a remarkable run of form which saw him register six goals and four assists in seven Bundesliga games. Sancho's run has helped Dortmund

Werner, meanwhile, has been key in Die Roten Bullen's success this season - making 24 goal contributions in the league thus far and is behind only Robert Lewandowski in the Bundesliga

It's believed that the German is keen on staying at the Red Bull Arena this month in order to fulfil his dream of winning a league title with the club and is prepared to put his future on hold until after Euro 2020. The 23-year-old is said to have a release clause in his current contract that means he'll be available in the summer for a smaller fee. But, even if any club triggers the clause this month, it's unlikely that Werner will leave Leipzig.

It's understood that Lampard is keen on bolstering ChelseaCrystal Palace