​Chelsea are facing an uphill battle to retain the services of academy graduate Tariq Lamptey after Brighton and Hove Albion submitted a £6m bid to sign the right-back.

Lamptey's current contract at Stamford Bridge is set to expire at the start of the season, but the Blues were optimistic that his recent promotion to the senior side may convince him to extend his stay at the club. 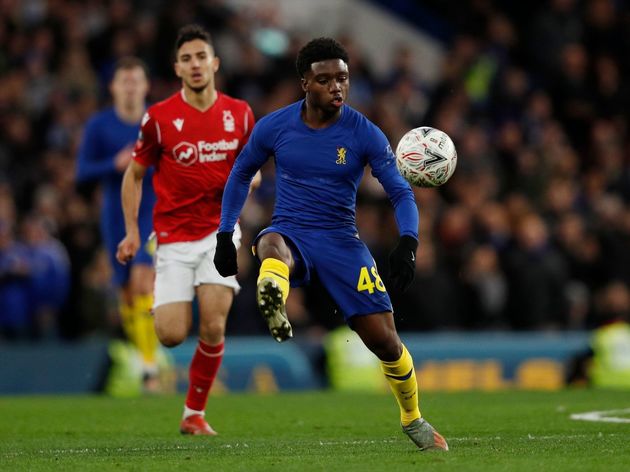 An ​agreement over a new contract was initially believed to have been reached earlier in January, but talks appear to have stalled, and now the ​Daily Mail claim there could be a real battle for his signature.

​Brighton are understood to have launched a £6m bid to sign Lamptey before Friday's transfer deadline, and the offer may appeal to the 19-year-old as he is thought to be keen to remain in England.

​Crystal Palace are also keen on recruiting Lamptey, while there are believed to be offers on the table from French side's Lille and Nice as well.

​TuttoMercatoWeb even add that ​AC Milan are interested, and they also mention an enquiry from ​Sheffield United.

Given he is a young academy graduate, ​Chelsea would be entitled to compensation if Lamptey leaves for free this summer. The fact that he has appeared in the ​Premier League, coupled with his status as an England youth international, means the Blues would likely push for around £5m.

Chelsea have not given hope of convincing him to sign a new contract. They want to show the teenager that he can build on his three senior appearances if he remains at Stamford Bridge, but things aren't looking good. 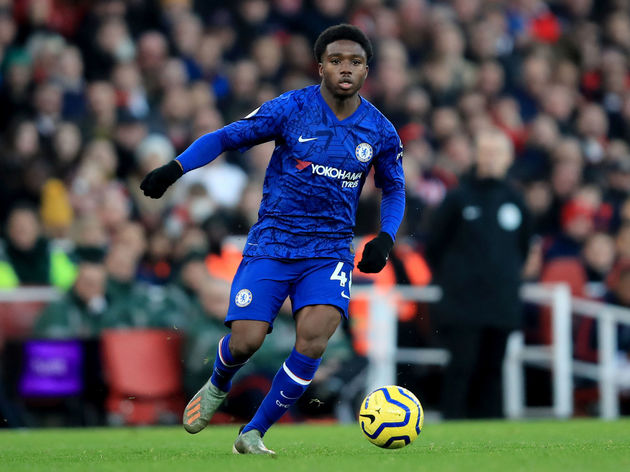 With fellow academy star Reece James ahead of him in the pecking order, Lamptey may see a move away as his best chance of regular first-team football.

James has been touted as a potential star of the future, and given he is just 20 years old, it suggests that Chelsea's right-back position could be locked up for years to come.