Bristol City have confirmed the signing of Chelsea youngster Jay Dasilva on a four-year deal for an undisclosed fee.

The 21-year-old spent last season on loan at Ashton Gate, making 28 Championship appearances as Lee Johnson's side flirted with the playoffs after a number of eye catching displays.

We slip and slide as we fall in love... 😍#BristolCity pic.twitter.com/GB31H9Dpdd

Dasilva has now opted to make the permanent move, leaving Chelsea three years after graduating from the club's academy. In a statement on their ​official website, Bristol City CEO Mark Ashton revealed his delight at sealing the deal.

“We saw first-hand last season just how talented Jay is and he quickly earned the respect of the City supporters.

“His talents are clear for all to see and I am delighted we have been able to make Jay a permanent figure at this football club.

“He has all the attributes we’ve been looking for and he will continue to flourish in the set-up and style of football which Lee Johnson and his staff have implemented.” Robins manager, Lee Johnson added:​ “Jay proved to be such a great fit for us and is committed to helping City grow further. He is a young English player, with fantastic ability, and he will only become a better player.

“With Lloyd Kelly’s move, it was a priority for us to secure an established left-sided player and, having fulfilled that role along with Lloyd last season, Jay was a player we were very keen to bring here permanently.

“He is energetic, quick and has the ability to both defend and attack, so he is an exciting addition to the squad and I am delighted we can continue to work with him.” 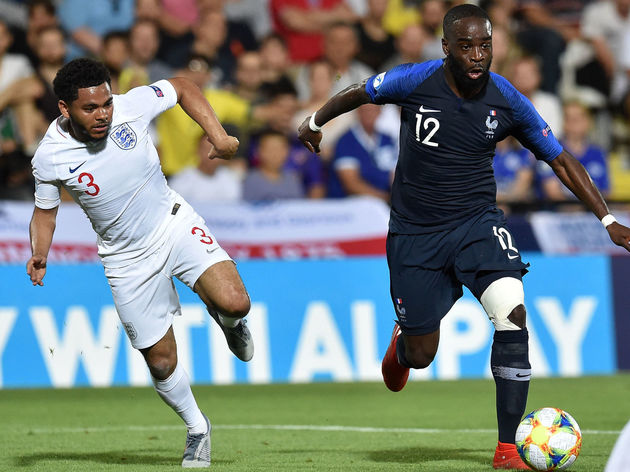 Dasilva will meet up with his new teammates for pre-season training after returning home with England from the UEFA Under-21 European Championships - having been eliminated in the group stages.