Brighton 'Have Not Heard' From Chelsea Over Potential Lewis Dunk Deal

​Brighton and Hove Albion are not believed to have had any contact with Chelsea over a potential January deal for centre-back Lewis Dunk.

Reports emerged on Sunday suggesting the Blues had ​reached out to Brighton to express an interest. A fee of £50m is suggested, and the Seagulls were said to be prepared to sell him for the right price. However, according to Brighton-based outlet ​The Argus, there is nothing to this story whatsoever, with a source inside the club said to have described the rumour as 'absolute nonsense'.

​Brighton have no desire to part ways with Dunk, who is on the fringes of the England setup after proving to be one of the ​Premier League's most reliable defenders.

They see him as a crucial part of their push for a place in the Premier League's top 10, so they are simply not prepared to sell Dunk for any sum of money. 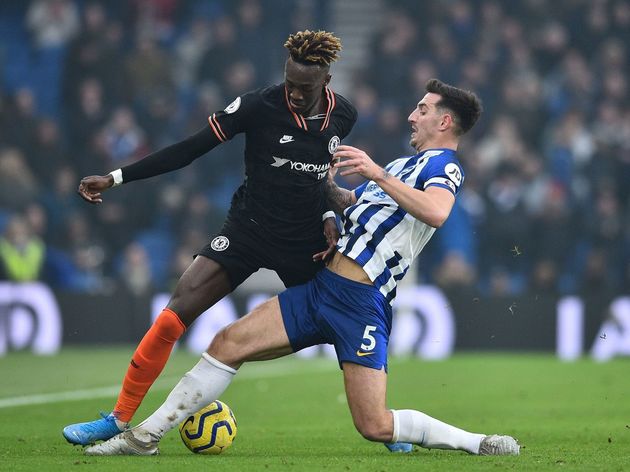 There has been plenty of speculation about who ​Chelsea could look to recruit now that their ​transfer ban has been lifted. They have already ​struck a deal for 16-year-old Norwegian striker Bryan Fiabema, but the Blues are still looking for their first blockbuster signing.

A centre-back is believed to be high on their wish list. ​Bournemouth's Nathan Aké appears to be the favourite to head to Stamford Bridge, given Chelsea have a £40m buy-back clause, but ​West Ham United's Issa Diop has also been suggested.

However, with Andreas Christensen proving his worth during the recent 3-0 win over ​Burnley, Frank Lampard may decide against an extensive search for defensive reinforcements this month. 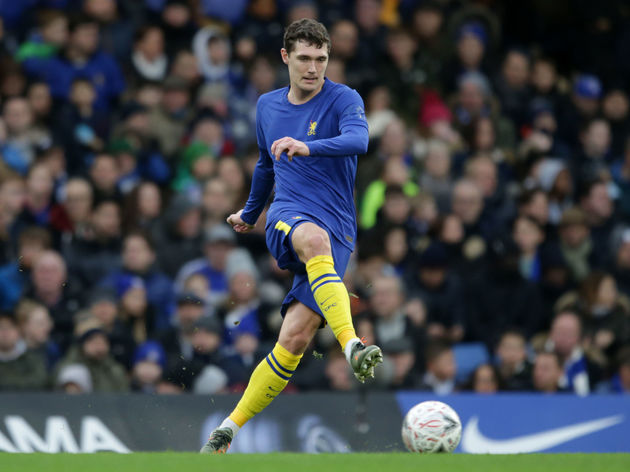 A deal for Aké would still make sense as he is comfortable playing on the left of defence.