Claudio Ranieri expressed his disappointment at only getting a point against Birmingham City, believing that the Stamford Bridge pitch once more played a part in a 0-0 draw.

The Italian tactician praised Birmingham's work ethic but believes Chelsea were unfortunate not to take one of their chances.

"It was very difficult because Birmingham put us under a lot of pressure all over the pitch," said Ranieri.

"We tried to move the ball quickly but it is difficult because the pitch is not in great condition.

"We have had two or three good chances, but today was not our day.

"We are frustrated because the players have worked very hard, but Birmingham pressed very well.

"We will look to change the pitch tomorrow, to relay the turf and in the summer I hope that something changes." 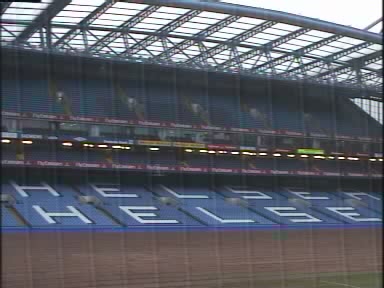 The Bridge pitch less than 24 hours after Brum's visit