England and Norway go head to head in the first quarter final of the 2019 Women's World Cup, with the European nations meeting at Stade Oceane in Le Havre on Thursday night.

Here's everything you need to know about the game...

England and Norway have met only sparingly over the last 10 years, with honours even over their last three meetings dating. The Lionesses won the game that counted most, however.

A 1-1 draw in January 2014 and a 1-0 Norway win in January 2017 - Ada Hegerberg scored the only goal in one of her final games for her country - in international friendlies came either side of a last 16 meeting between the two at the 2015 World Cup. The 2-1 victory, secured by goals from Steph Houghton and Lucy Bronze after going behind to the now internationally retired Solveig Gulbrandsen, was England's first ever win in a World Cup knockout fixture and ultimately paved the way for a third place finish at the tournament.

Entering this tournament as the third best team in the world and one of the favourites, England have so far managed four wins from four games to reach this stage, taking maximum points in the group stage at a World Cup for the first time ever.

However, it doesn't exactly tell the full story. Group stage wins against Scotland and Japan came with avoidable nervy finishes after wilting in the second half and gifting chances to their opponents through sloppy ball retention and a lack of game management. It was a struggle to break down a resilient Argentina side, a game that was played in the same stadium as this quarter final, but England deserve credit for keeping their composure in difficult circumstances in the last 16 clash against Cameroon. But, again, poor defensive sloppiness in the second half threatened to allow their opponents back into the game.

Norway qualified for the knockout rounds from Group A after victories over Nigeria and South Korea either side of a narrow defeat to France. In fact, it took a controversial penalty for the French to win that tight game, with Norway showing they are not just making up the numbers. 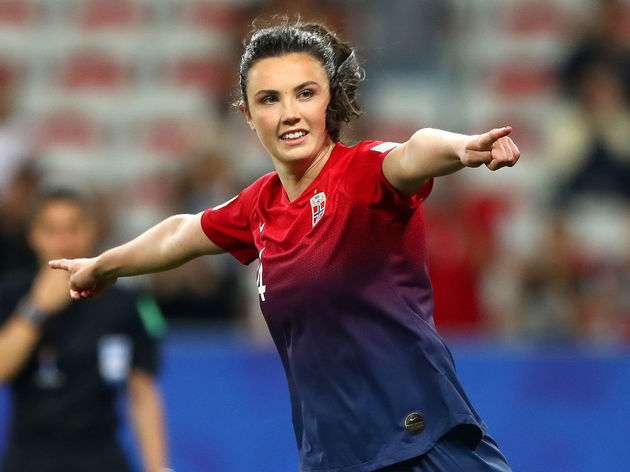 The Scandinavians, who actually won the World Cup back in 1995, then saw off the challenge of a dangerous Australia in the last 16 after eventually prevailing on penalties.

Any fatigue from going the distance against Australia will probably be offset by having an extra day of rest than England, who didn't face Cameroon until the following evening.

A horrific challenge in the closing stages of the Cameroon game has left England captain Steph Houghton a doubt for this one, with manager Phil Neville rating her chances at 50/50.

"We're concerned about her because she's not someone who stays down. We will have to do everything to get her fit," the Lionesses boss explained. 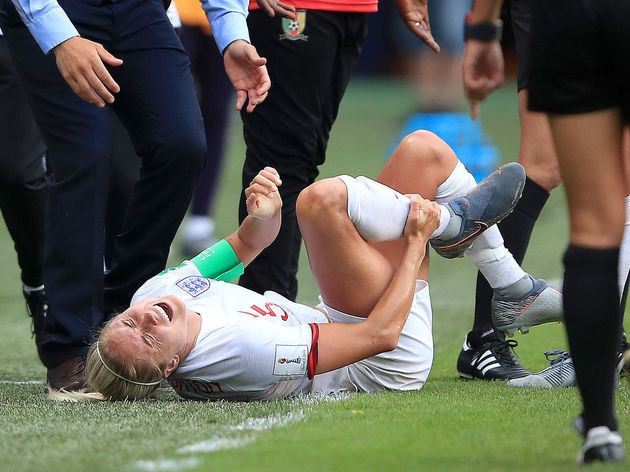 Fellow starting centre-back Millie Bright is also a 'major doubt' after being struck down with a virus that is going through the camp. She has been confined to her room to recover. Lucy Bronze had also been suffering with the bug but appears to have recovered and is labelled 'fine'.

The two doubts open the door for back-up defenders Abbie McManus and/or Leah Williamson to play against Norway, although Neville has stated that Houghton and Bright will be given 'right until the last minute to be fit.'

However, he also said he would 'put my life' on McManus and Williamson if they are needed. 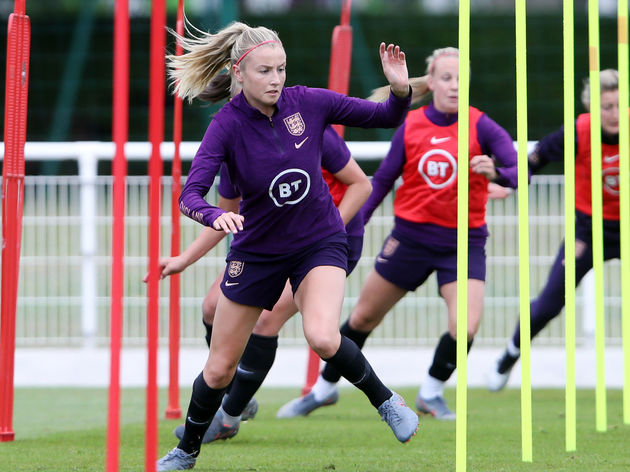 Neville, who has developed a reputation as a 'tinkerer' could also make other changes to the system and personnel. Jade Moore is one player who has been tipped to come in to bolster midfield, potentially at the expense of the more attacking Fran Kirby.

For Norway, preparation for this game appears to have been about rest and recovery after 120 minutes plus penalties against Australia, with a squad that is seemingly fully available. There is no doubt that this promises to be England's toughest test yet, especially with potential absences in the centre of defence.

England must eliminate the self-harming sloppy ball retention that has plagued three of their four games so far, although the Lionesses will be buoyed by the attacking quality they were able to show at the other end of the pitch in all of those games.

It wouldn't be a surprise to see this one go to extra-time.