​Willian is reported to have knocked back the opportunity to move to Chinese side Shanghai Shenua, despite being offered an incredible Shanghai would perhaps have been encouraged by reports from England this week which suggested that the 30-year-old's ​contract talks with Chelsea had stalled, but an update from ​EOL Esporte suggests that he doesn't fancy a move to China. 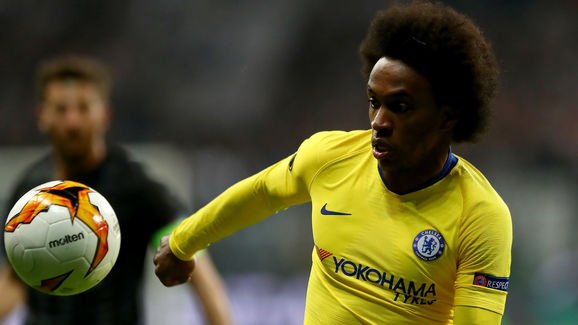