This will be the first time that a woman has been appointed to referee a UEFA men's showpiece event. What's more, Frappart will lead an almost all female team of on-field officials. 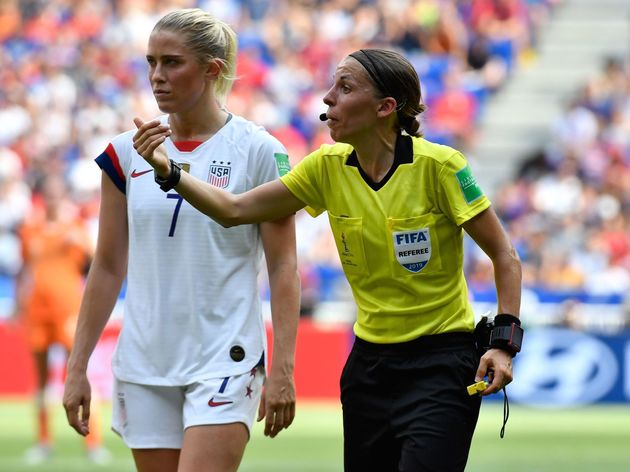 Manuela Nicolosi of France and Michelle O'Neal from the Republic of Ireland will assist Frappart for the game on 14 August, with male referee Cuneyt Cakir to serve as fourth official. Clement Turpin will be in charge of the VAR unit alongside three other male referees.

Last month, Frappart took charge of the FIFA Women's World Cup final in Lyon between the United States and Netherlands. She was joined by Nicolosi and O'Neal on that occasion as well.

The 35-year-old has already been making waves in her native France after becoming the first female to officiate a Ligue 1 fixture, doing so when Amiens faced Strasbourg in April. She has also since been added to the permanent pool of Ligue 1 referees for the 2019/20 season. A 'delighted' UEFA President Aleksander Čeferin commented, "As an organisation, we place the utmost importance on the development of women's football in all areas.

"I hope the skill and devotion that Stéphanie has shown throughout her career to reach this level will provide inspiration to millions of girls and women around Europe and show them there should be no barriers in order to reach one's dream."

Roberto Rosetti, UEFA's chief refereeing officer, added, Stéphanie has proved over a number of years that she is one of the best female referees, not just in Europe but across the world. 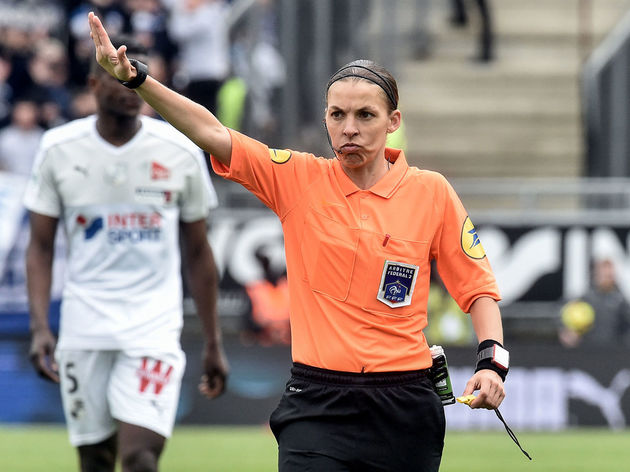 "She has the ability to officiate on the biggest stage, as she proved at this year's Women's World Cup final. I hope this match in Istanbul will provide her with yet more experience as she enters the prime of her refereeing career."

Although Frappart is the first woman to referee a UEFA men's showpiece event, Nicole Petignat of Switzerland was the first female official to referee a match in UEFA competition, taking charge of several UEFA Cup qualifying games between 2004 and 2009.