Tottenham Face Competition From Newcastle in Pursuit of Olivier Giroud

​Olivier Giroud is expected to leave Chelsea before the January transfer window closes and Newcastle United are said to still be in the race for the ex-Arsenal man, after expressing interest earlier in the month.

The Magpies are set to announce the loan signing of Tottenham ful-back Danny Rose and have already sealed loan deals for Nabil Bentaleb and Valentino Lazaro, but will now turn their attention to attacking targets as they aim to fix their goalscoring woes.

Summer signing Joelinton has failed to hit the ground running in the north east, scoring just one Premier League goal despite making 24 appearances for the club. Toon manager Steve Bruce is said to be desperate to bring in an offensive addition before the January deadline. A source has told 90min that ​Tottenham are confident of reaching an agreement for Giroud and the Blues would not block a move to their rivals as long as they can find a replacement first. Newcastle could still make a late dash for him however, and a move to St. James' Park would guarantee the Frenchman consistent game time whereas joining Spurs would almost certainly leave him benched when ​Harry Kane 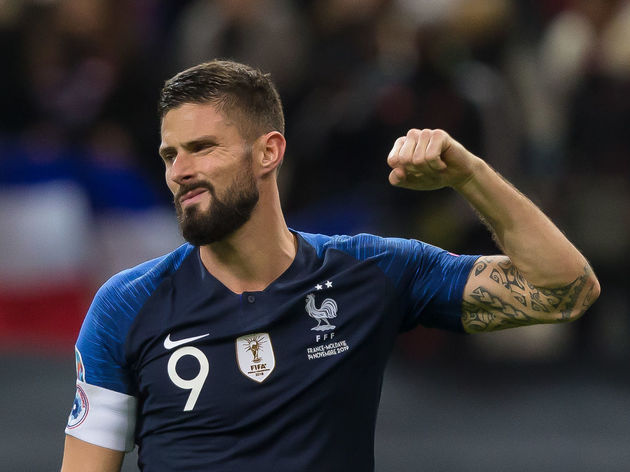