​The agent of Chelsea midfielder Tiemoue Bakayoko has revealed the Frenchman wants to remain at Stamford Bridge next season.

After a disappointing debut season in the Premier League, Bakayoko was loaned out to Milan last season. He rediscovered some of his best form, with I Rossoneri ​thought to be ​desperate to make his move permanent this summer. However, speaking to ​L'Equipe, Bakayoko's agent and brother Abdoulaye confirmed that the midfielder intends to remain with ​Chelsea next season. Bakayoko was then sent on loan to San Siro and, after a rocky start to life in Milan, he soon became one of the side's most important players, showcasing the kind of form which convinced Chelsea to shell out £40m on him in the first place. 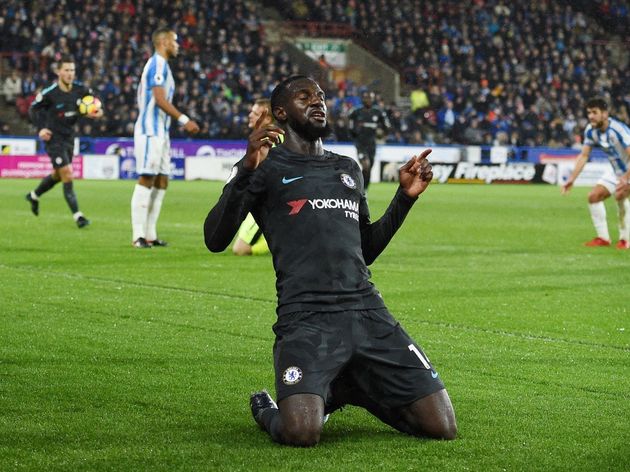 He made 42 appearances in all competitions under Gennaro Gattuso, earning rave reviews from many in Italy. He was solid defensively, whilst also showing impressive composure on the ball to help his side move forwards, and Chelsea would certainly be eager to welcome such a player back to Stamford Bridge.