Frank Lampard's return to Stamford Bridge has been...interesting, to say the least. Since taking over as manager, Lampard has put plenty of faith in youth, and one big beneficiary has been striker Tammy Abraham.

The 21-year-old academy graduate impressed in the Championship with both Aston Villa and Bristol City, and he is now delivering the goods in the Premier League.

He opened his account with two goals against ​Norwich City, and added to his tally with yet another brace in Saturday's 2-2 draw with ​Sheffield United. As noted by ​Opta, those strikes made Abraham​Premier League​Chelsea

​Michy Batshuayi​Olivier Giroud out of the team

​Abraham was the highest-scoring English player 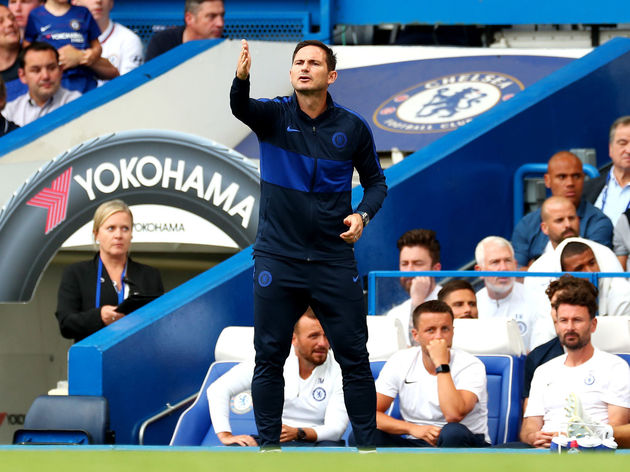 One of the primary reasons for Lampard's arrival at the club was to help lower the average age of the squad. He did so at Derby County, and he is clearly doing the same at Chelsea. With the likes of Callum Hudson-Odoi, Ruben Loftus-Cheek and Reece James all still to return, that age could still drop even lower.