Chelsea are stuck with a two-window transfer ban for violating FIFA rules in relation to signing youth players, yet somehow they've managed to conduct some of their best business of recent times.

Ruben Loftus-Cheek is set to sign a new long-term contract this week and this could change the way Chelsea go about their business entirely.

​Loftus-Cheek was pivotal in ​Chelsea's ​Europa League campaign until picking up an injury while playing in a friendly and missing the final. He broke into Gareth Southgate's England squad last summer during their impressive run to the semi-final in the World Cup, an experience which neither Loftus-Cheek or any England fans will soon forget. 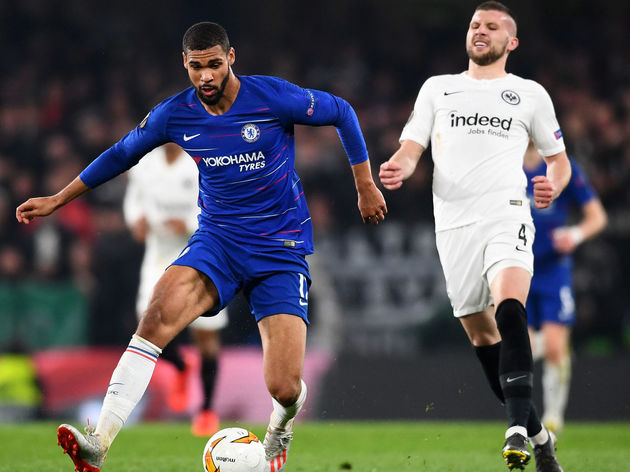 Most importantly, however, is Loftus-Cheek's history with Chelsea. He joined the Blues at the tender age of eight, progressing and evolving into the player you see today. This dedication to a single club is somewhat of a rarity these days, even at youth level, and highlights the midfielder's willingness to fight for a spot at the club he loves so much.

This wish has now seemingly been granted, with the ​player's new contract set to span five years with a substantial wage increase to £150,000-a-week. Impressive numbers for a 23-year-old, but there is no doubt he is worth every penny, especially considering Chelsea paid £35m for Danny Drinkwater. A ​Premier League winner yes, but for 12 games in a season, I'd like my money back please.

This new contract not only ensures the club manages to keep a hold of a versatile, homegrown talent, but also paves the way for other Chelsea youngsters to follow suit. Loftus-Cheek's new contract is allegedly set to be ​one of many new long-term deals that will be offered to young Chelsea talents now that ​Lampard has officially signed as Chelsea manager.

The Chelsea legend claims he will fight tooth and nail to ensure Chelsea keep their young stars at the club, with Mason Mount, Reece James and Callum Hudson-Odoi all set to pen new deals. 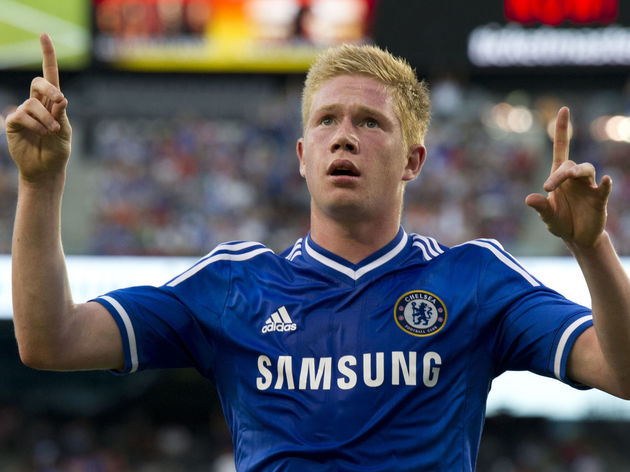 If Chelsea can change their wicked ways and get Loftus-Cheek the rest of their young stars to sign new deals, it could signify the end of their woes when it comes to losing talented players to rival clubs - a problem that has come back to haunt Chelsea fans far too many times in recent years.

Loftus-Cheek's dedication, patience and respect have proven that any player can make it at Chelsea, and this makes him a vital role model to any young players that want to make it at the club. A much-needed figure in modern times, when players' allegiance can often be found at the bottom of a pile of cash.

If Loftus-Cheek is just the start of Lampard's changes at Stamford Bridge, then the fans may see Chelsea back at the top of their game much sooner than they thought.