​Chelsea right back Reece James is not thought to be seriously injured after he was forced off the pitch in Saturday's 1-0 loss to Newcastle.

The 20-year-old limped off the pitch with 15 minutes remaining in the game following a collision with Ciaran Clark and looked to be holding the same ankle which required surgery during the summer. Having emerged as one of ​Chelsea's most exciting players, fans were concerned James may have aggravated his old ankle fracture, but ​talkSPORT state the results of scans on his ankle have come back positive.

James is believed to have only suffered bruising as a result of the clash with Clark, so he is unlikely to be kept on the sidelines for long.

It is unclear whether he will be fit in time to face ​Arsenal on Tuesday, but James will likely be rested regardless to avoid making the problem worse. 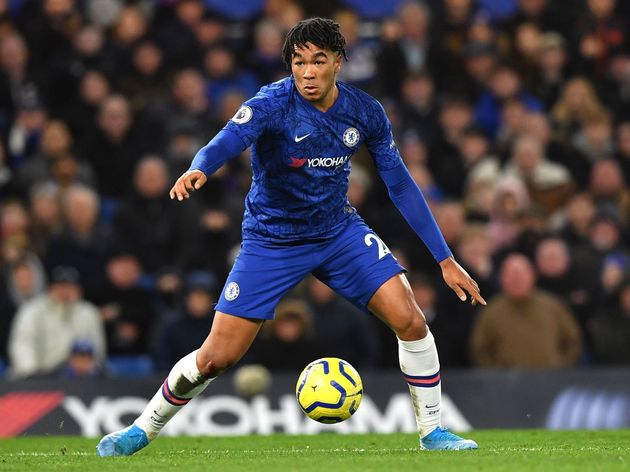 The right back, who recently penned a new five-year deal following his breakthrough into the senior side, has made 19 appearances under Frank Lampard this season, contributing two goals and three assists.

He has established himself as Chelsea's first choice right back, with club captain César Azpilicueta shifting over to the left to accommodate James.

That has left no place in the lineup for either ​Marcos Alonso or Emerson. It was the latter who replaced James against ​Newcastle and he will likely be given the nod on Tuesday as well, given Alonso has made just one of the last 12 matchday squads. With both ​Manchester City and ​Leicester dropping points, Chelsea had a real chance to move closer to their top four rivals in the table, so defeat at the hands of Newcastle came as a real blow.

Lampard's side remain fourth in the table, six points behind Leicester and five ahead of ​Manchester United.