​Heading into the summer, we all knew that the transfer saga surrounding Chelsea's Eden Hazard was set to dominate the headlines, but recent reports suggest that the speculation could soon be coming to an end as Real Madrid are thought to have agreed a £115m deal to sign the Belgian.

The 28-year-old seems to be inching closer to his dream move to Los Blancos with each passing day, and president Florentino Perez recently ​confirmed that Real had been pushing to sign Hazard for several years. 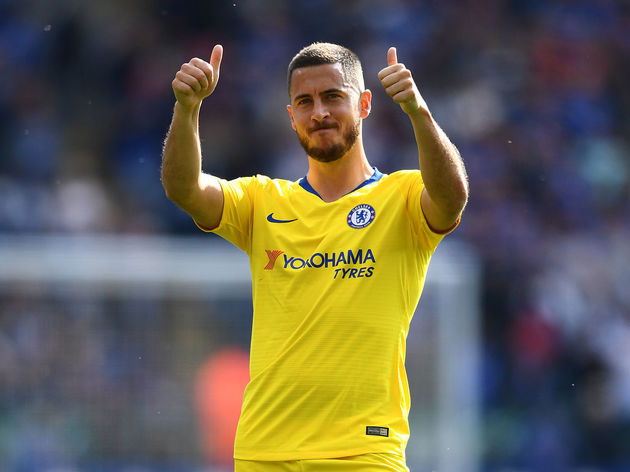 Now, according to ​The Sun, his wait may finally be over, as they claim that both ​Real and ​Chelsea have agreed a £115m fee to allow ​Hazard to make his long-awaited switch to Madrid.

The deal is made up of an upfront fee of £100m, with a potential £15m in add-ons, relating to his performances at the Santiago Bernabeu.

Chelsea owner Roman Abramovich is said to have intervened in the negotiations to ensure that Hazard was sold for the maximum price, to avoid losing his star asset for free when his contract expires at the end of next season.

The January signing of Christian Pulisic from ​Borussia Dortmund was made in anticipation of Hazard leaving the club, and Chelsea are now finally said to be satisfied with Los Blancos' offer.

The Blues have long held firm over their £130m valuation of Hazard, and negotiations were said to have reached an impasse as Real were not prepared to pay such a fee for a player with an expiring contract.

However, according to the ​Evening Standard, manager Zinedine Zidane has pushed club officials to increase their offer for the winger, seeing him has their main priority for the summer transfer window. 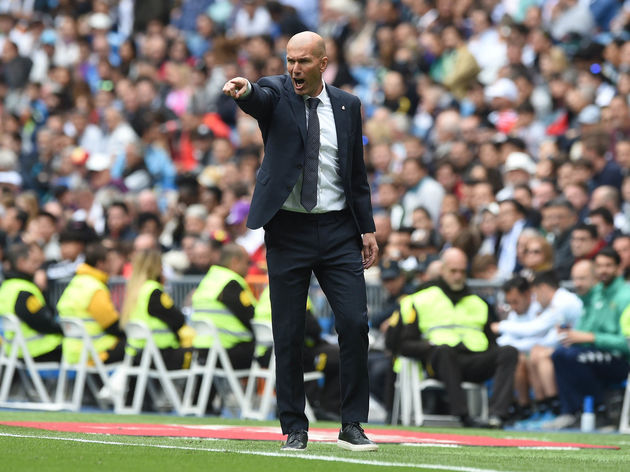 Chelsea have accepted the fact that they cannot keep Hazard at the club, so pushed for as much money as possible, and it appears that their plan has worked.

They have prepared for this day by signing Pulisic, whilst youngster Callum Hudson-Odoi is also said to have been ​offered Hazard's space in the team, in an attempt to convince the wonderkid to sign an extension and reject ​Bayern Munich's advances.