Ranking Chelseas Top 5 Managers Based on Their Win Percentage

Chelsea have had 28 permanent managers and nine short-term managers throughout their history. Since Roman Abramovich took over as the club's owner, Chelsea have been known to change managers frequently, with no boss lasting more than three seasons in the last two decades.

Here we take a look at the most successful managers in the Blues' history based on win percentage: 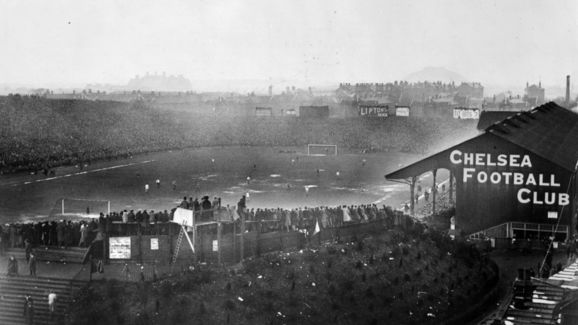 Chelsea's first manager in club history starts our list off with an impressive 61.1% win rate. Robertson played for and managed the club for a year until he resigned in 1906. With a slightly higher win percentage of 61.2%, the Italian manager takes fourth place over Robertson.

Ancelotti won a ​Premier League, FA Cup, and Community Shield during his tenure at Stamford Bridge. Widely regarded as ​Chelsea's most successful manager, Jose Mourinho sits in third on this list with a total win percentage of 63.5%. Over the course of two stints with the Blues, Mourinho won every trophy available in England including three Premier League titles, one FA Cup, three League Cups, and a Community Shield. Antonio Conte's success at Chelsea comes with an impressive 65.1% win percentage over two seasons in charge of the club. Conte won a Premier League title in his first season at the helm and followed this up by lifting the FA Cup the next term. Despite his early success, Conte was sacked after the 2018 season in favour of current manager Maurizio Sarri. 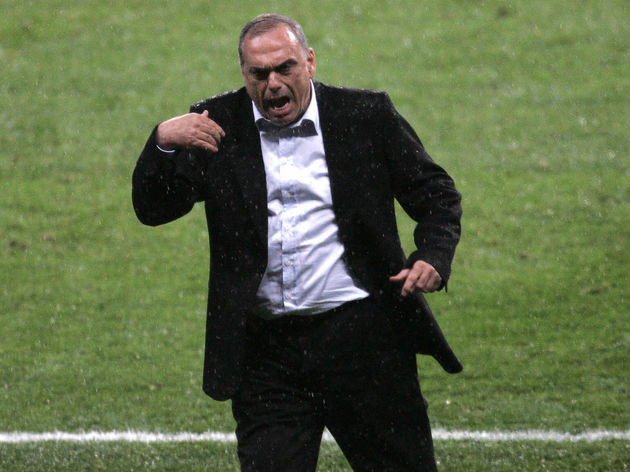 Israeli manager Avram Grant tops the list of Chelsea's most successful managers with a very impressive win percentage of 67%.

Despite not winning any trophies with the club, Grant managed to go on a 16-match unbeaten run and was named the Premier League Manager of the Month in April 2008. Grant narrowly missed out on winning Chelsea's first Champions League title in 2008, when the Blues lost in a penalty shootout to Manchester United in the final.