​Chelsea striker Olivier Giroud has retained his place in Didier Deschamps' France squad for the Euro 2020 qualifiers against Moldova and Albania.

The 33-year-old has fallen right down the pecking order at Stamford Bridge, with Frank Lampard preferring both Tammy Abraham and Michy Batshuayi. Having seen just 20 minutes of action since the last international break, it was uncertain whether Giroud would still be part of the international squad.

However, France took to their ​official website to confirm their squad, and ​Giroud has managed to retain his place. He has been prolific for Les Bleus, netting in both games during the previous international break, and Deschamps clearly sees him as a vital part of the squad.

According to ​The Telegraph, Giroud wants to leave ​Chelsea in January in search of regular club football, as he fears he may eventually lose his spot in the France squad if he continues to sit on the bench.

Elsewhere,​ Manchester City left back ​Benjamin Mendy is a notable inclusion. With Lucas Hernández out injured, Deschamps has opted to recall Mendy for the first time since November 2018. His inclusion comes at the expense of ​Real Madrid left back Ferland Mendy who, as a result of injury, has started just three ​La Liga games since his big-money switch from Lyon during the summer.

"It's important to see Benjamin again after what he's been going through with us," Deschamps said (via ​L'Equipe). "He's doing everything to get back to his best.

"He has seen more playing time and is in a much better physical condition.

Both Hugo Lloris and Paul Pogba are omitted because of their respective injuries, while Barcelona's Samuel Umtiti also misses out after his injury-hit start to the campaign. 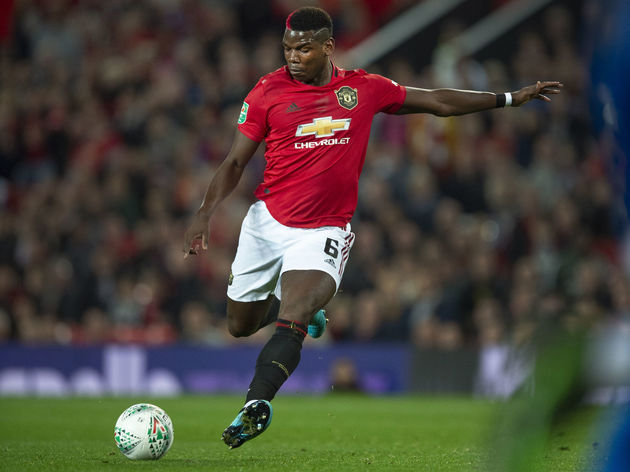 France are on track to seal qualification for Euro 2020, although their work is far from over. They currently sit second in Group H, level on points with leaders Turkey, who hold a head-to-head advantage over Deschamps' side.

Winning one of their remaining two fixtures would be enough to guarantee a spot in the competition, but France will have to hope that Turkey slip up if they want to steal top spot.