Kanté sustained the injury in training for Chelsea just days before the Europa League final against Arsenal, which the Blues won 4-1.

He recovered in time to play in the final, lasting the full 90 minutes and was later called up to France's squad for their European Championship qualifiers against Turkey and Andorra on 8 June and 11 June. However, he did not play in France's friendly game against Bolivia on 2 June and since then he has been evaluated by their medical team. 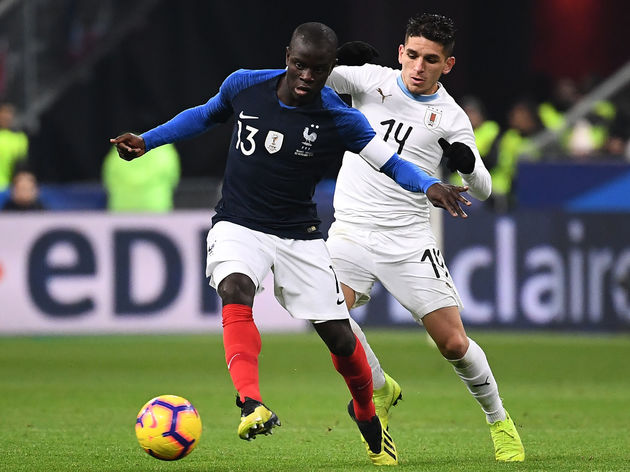 He has won 38 caps for his country, scoring one goal.