​With Juventus now looking for a new manager following Massimiliano Allegri's recent departure, Tottenham's Mauricio Pochettino and Chelsea's Maurizio Sarri are among the leading candidates to fill the vacant position in Turin.

Pochettino, 47, has been in charge of Spurs since 2014, with his work at the north London club earning widespread praise, as they prepare for their Champions League final against Liverpool in June. 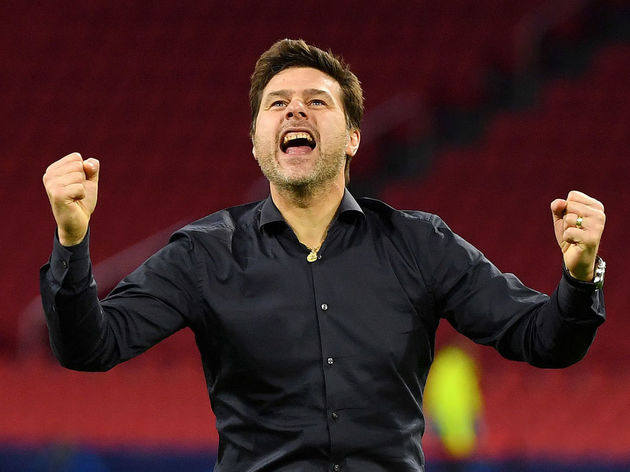 The Argentine, who has been heavily linked with Manchester United in the past, is a manager in high-demand, and according to his cousin Daniele Pochettino, could have his head turned by ​Juve if they come calling.

The 60-year-old also lost to Manchester City in the EFL Cup final, but has the chance of winning his first piece of silverware as a manager when Chelsea take on Arsenal in the upcoming Europa League. 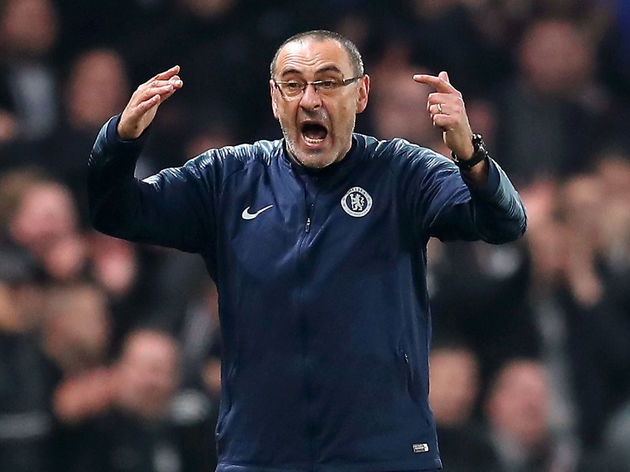 Despite this, ​The Telegraph are reporting that the west London club will not stand in Sarri's way should he wish to return to Italy this summer, provided they can agree a £5m compensation package.

Whether he moves to Turin or not, Sarri wants a quick decision regarding his future, per claims from ​The Sun, after what's been a difficult season at times for the Italian.

Sarri has received criticism at times from the Blues' supporters this season for his unwavering tactics, and while he's still highly regarded in Italy, it could result in him returning to him homeland to manage the reigning Serie A champions.