​Mateo Kovacic is unsure where he will be playing next season, with Chelsea yet to make his loan move permanent despite their impending transfer ban, and Real Madrid including him among 13 players who are set to depart the club this summer.

Former manager Maurizio Sarri had been keen to retain Kovacic, but his departure to Juventus has seen doubts emerge over Kovacic's future. Having spent last season with the club, he is already registered at Stamford Bridge, so would still be able to join permanently if Chelsea opt to pursue such a deal. 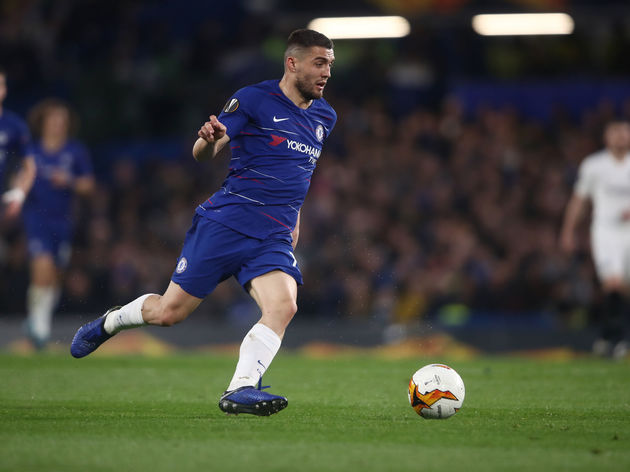 However, according to ​Goal, ​Chelsea are yet to inform ​Kovacic of their decision, leaving the 25-year-old uncertain as to where he will be playing in the upcoming campaign.

He enjoyed a mixed season with the Blues, registering just two assists in 51 appearances. Many fans grew frustrated with his lack of goal threat, especially in a midfield which also contained ​N'Golo Kante and Jorginho.

With ​Derby County boss Frank Lampard thought to be nearing a return to Stamford Bridge, Kovacic's future is unclear, especially as a return to ​Real Madrid seems incredibly unlikely. 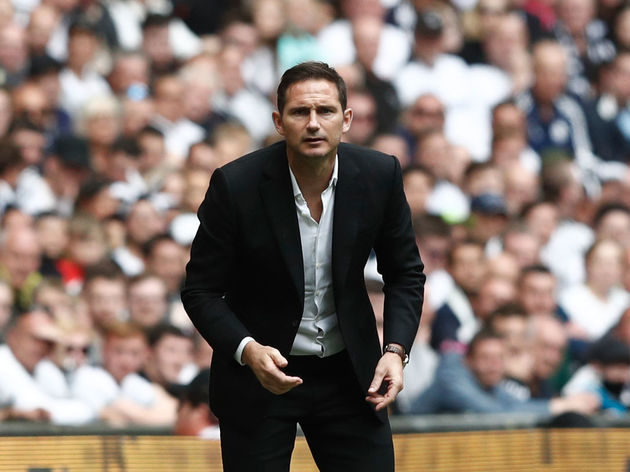 Los Blancos are eager to part ways with Kovacic as part of their push to raise transfer funds. They are looking to recover around £270m, with ​Goal claiming that Kovacic is one of 13 players who are nearing the exit door at the Santiago Bernabeu.

The likes of ​James Rodriguez, Keylor Navas, ​Isco and ​Gareth Bale are thought to be the most likely sources of income this summer, but Real are also looking to part ways with first-team members Dani Ceballos, 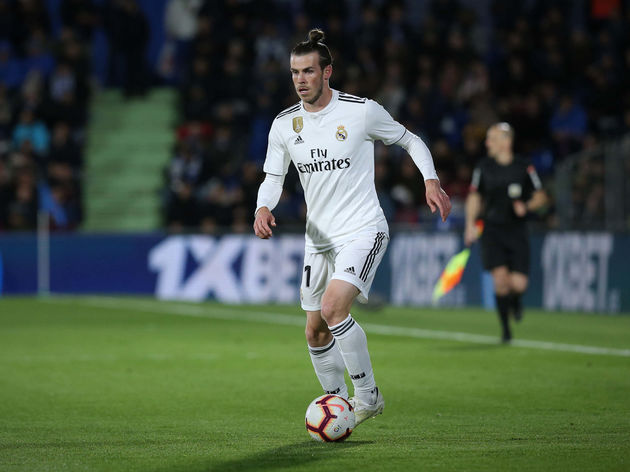