​Lyon chief Jean-Michel Aulas has confirmed that the club will allow star man Nabil Fekir to leave in the summer, amidst growing interest in the forward from clubs across Europe.

The Frenchman has been the subject of mass transfer speculation in recent windows, with the player seemingly set to join Liverpool in the summer of 2018 before plug was pulled on the move at the very last moment. He was then tipped for a move away from France once again in January of 2019 but was unable to secure a move away from Lyon, although he now looks to have finally been granted his wish of a summer exit.

Speaking to ​L'Equipe after Lyon's 3-2 win over Nimes on the final day of the Ligue 1 season, Aulas revealed that the club will allow Fekir to leave in the summer whilst also insisting the club won't allow more than two other departures in an attempt to keep the current squad intact.

He said: "We will not go beyond two sales, plus that of Nabil Fekir, who already had a good exit last season. We will work on recruitments. We will fight to try to lose as few players as possible."

After winning the World Cup with France last summer Fekir netted 12 league goals this campaign, helping his Lyon side up to a third place finish in Ligue 1. He's certainly earned his fair share of admirers across Europe, with ​Liverpool said to still be keen on a move for the forward. 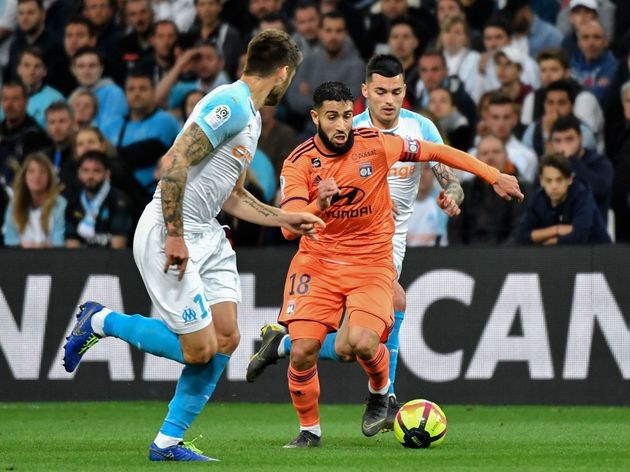 It looks as though Lyon are set to finally lose their star man, and he may not be the only high-profile departure out of the club this summer.

Tanguy Ndombele, Memphis Depay and Moussa Dembele are all also being linked with moves away from the club after outstanding individual campaigns, and it looks as though Lyon will face a real fight to keep hold of their players ahead of next season.