​Eintracht Frankfurt striker Luka Jovic has claimed he is suited to the style of the Premier League or Serie A, re-igniting talk regarding his future ahead of an expected summer transfer.

The 21-year-old enjoyed an excellent 2018/19 campaign, scoring 17 goals in 32 Bundesliga games, as well as ten goals in 14 Europa League games for Die Adler. 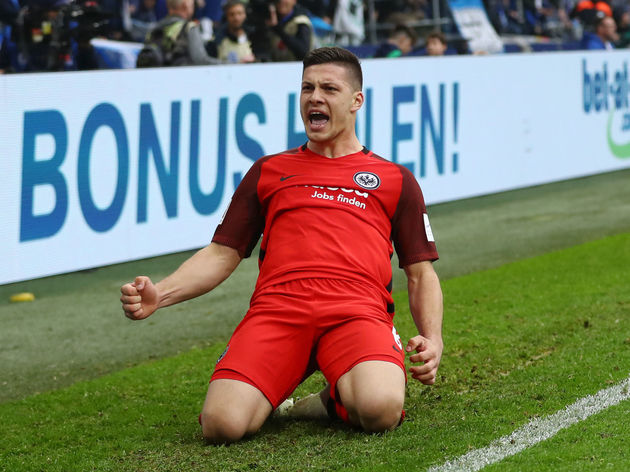 The Serbia international's displays put him on the radar for a number of top sides across Europe, while ​Real Madrid were even reported to have 'completed' a £52.4m deal for the striker. However, Eintracht Frankfurt's sporting director Fredi Bobic has since ​dismissed those claims.

While ​ABC claims that talks are still ongoing between Real Madrid and Frankurt, Jovic himself has seemingly talked up other options.

"But after playing against ​Chelsea and ​Inter, I personally felt that I could feel even better [playing] in the ​Premier League or ​Serie A.

Luka Jovic was directly involved in 33 goals in his 48 matches for Eintracht Frankfurt across all competitions in 2018/19: