As Kepa appeared to struggle with a knock, Sarri opted to put penalty saving specialist Willy Caballero in goal for the decisive shootout – the Argentine had saved three Liverpool spot-kicks to help City win the same trophy in 2016. 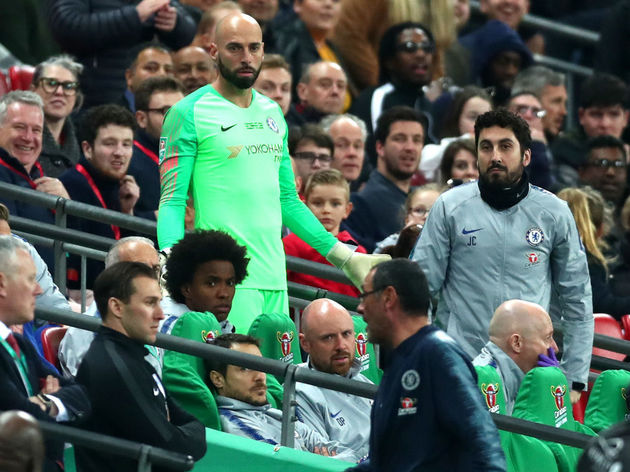 However, Kepa waved away his manager’s instructions to leave the pitch. The £72m stopper did go on keep out Leroy Sane’s penalty in the shootout, but Chelsea were defeated overall.

Just shy of seven months on, Kepa has spoken about the incident to El Larguero on Spanish network Cadena SER, explaining what his thought process was in the heat of the moment.

“I am not proud about what happened. I lived in a storm that week,” the 24-year-old said.

Kepa said it was like nothing he'd ever experienced, adding, “[Sarri] thought I was injured, everything went faster [than expected] and happened as it happened. I said sorry to everyone and Sarri explained to me how he felt after this, but we were in the spotlight this week.”

The ex-Chelsea boss, who has since joined Juventus and been replaced by Stamford Bridge legend Frank Lampard, dropped Kepa to the bench for the next game against Tottenham, while the player was also fined a week’s wages over it.

Kepa has insisted that, despite losing his place for a week and being fined, everything was ‘solved’ between Sarri, himself and the rest of the squad in the hours after the final. 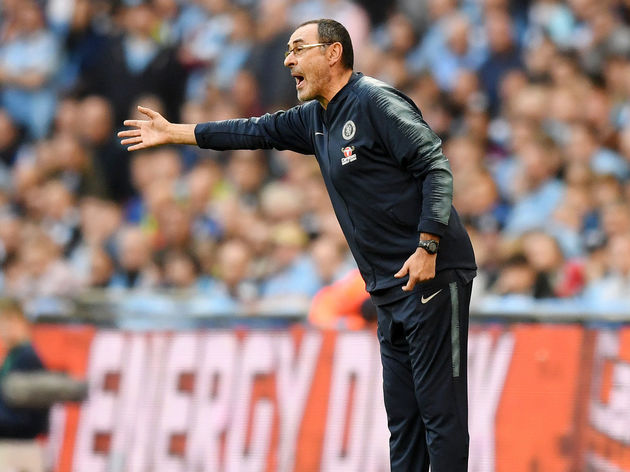 In future, though, he promises he will always ask in half-time of extra-time if his manager, whoever it may be, wants him to continue in goal for a penalty shootout.

“From now I will ask the manager [questions] just in the half-time of the extra-time!” he said.