​Chelsea goalkeeper Kepa Arrizabalaga is thought to be confident that he'll be reinstated to the Blues' starting lineup following a meeting with head coach Frank Lampard.

Lampard opted to drop Arrizabalaga for the 2-2 draw with Leicester City before the winter break, having seen the goalkeeper make a number of high-profile errors which cost his side plenty of points in the weeks before. 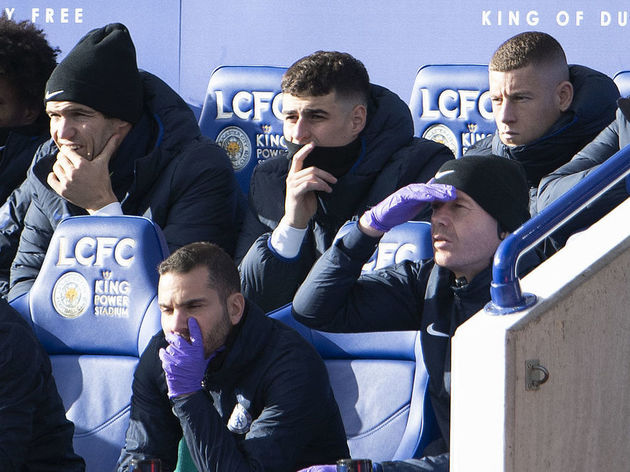 Rumours emerged suggesting that the Spaniard ​may never start for the club again after completely falling out of favour under Lampard, but ​The Sun state that Arrizabalaga expects to be handed his position in between the sticks once more.

He held talks with Lampard before Monday's meeting with ​Manchester United to see what the future holds for him, and now Arrizabalaga is thought to be 'convinced' that he will start that game.

He was left stunned by Lampard's decision to drop him, despite repeated warnings that his performances were not good enough. 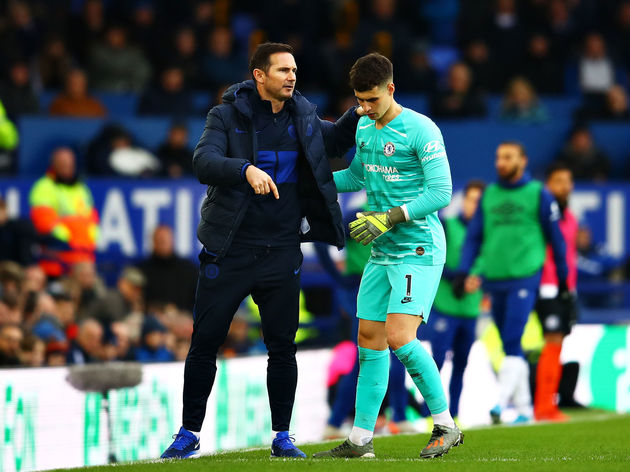 However, boosted by the fact that understudy Willy Caballero failed to impress against ​Leicester, Arrizabalaga now simply wants to get his head down and prove that the Blues' defensive struggles are not solely down to him.

He is aware that his chances of being Spain's starting goalkeeper at Euro 2020 have taken a huge blow this season, and it's claimed that he is desperate to do whatever it takes to impress at both club and international level.

Chelsea fans have seen glimpses of Arrizabalaga's talent since his world record move from Athletic Club. The Spaniard has made a number of impressive saves, but the problem is that they have not come consistently.

Dropping him for Caballero certainly did seem like a good idea, with Arrizabalaga clearly needing to see the repercussions of poor performances, but now the hope is that he will be able to put everything behind him.

Lampard has already begun considering replacements, with ​Burnley's Nick Pope and Manchester United's Dean Henderson regularly linked, but it is thought that Arrizabalaga has ​just under four months to prove his worth to the Blues.