​Chelsea midfielder Jorginho has revealed that he was close to quitting football altogether when he discovered he was being financially exploited by an agent during the early stages of his career.

The Italian spent many years playing in the lower tiers of Italian football, before rising to prominence with Maurizio Sarri with both Napoli and Chelsea. 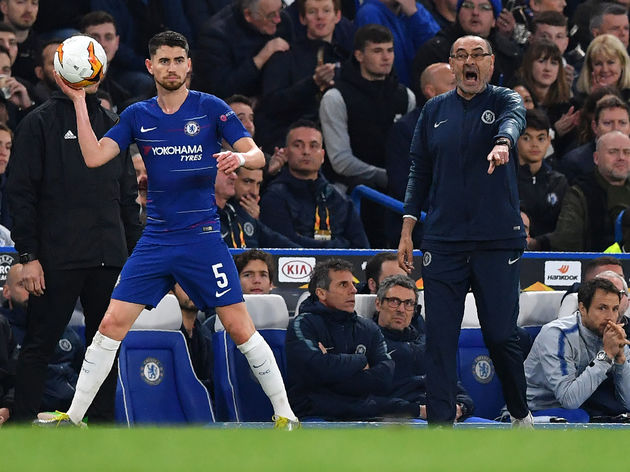 However, speaking on ​Chelsea's ​official website, Jorginho confessed that he nearly gave up pursuing his dream after discovering that an agent was withholding a large part of his salary.

"I spent two years there. The idea was he used it to scout players and anyone he thought was good enough he took over to Italy. That’s what he did with me when I was 15. He set me up with a trial at Verona in their youth section and they took me on. "He said ‘hang on a minute, there’s something not quite right about that’. He made some enquiries and it turned out my agent had been taking money and I knew nothing about it whatsoever. 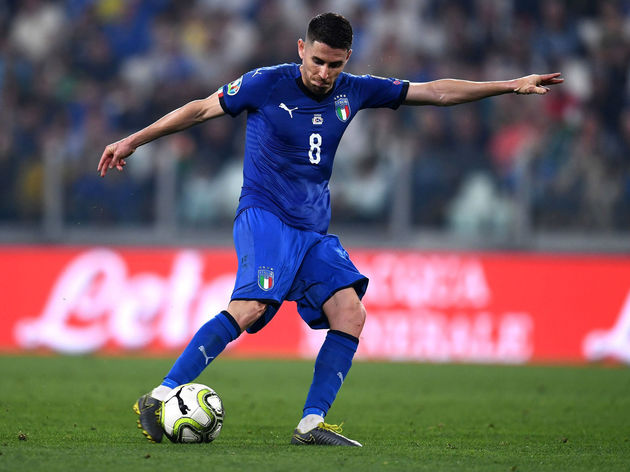 "At that point I wanted to give up. I was completely devastated. I was fed up. I phoned home in tears and told my mum I wanted to come home and I didn’t want to play football any more.

"She said: ‘Don’t even think about it! You’re so close, you’ve been there for a few years, I won’t let you back in the house! You need to stay there and hang tough.’