Blues legend ​Gianfranco Zola will be leaving Chelsea at the end of June as he has decided against taking up Chelsea's offer of an ambassadorial role.

The Italian spent last season as former manager Maurizio Sarri's assistant, with Zola helping his fellow Italian lead the Blues to Europa League triumph as well as to a third placed finish in the Premier League - guaranteeing Champions League football next season. But with Sarri moving to Juventus and Chelsea's first choice replacement Frank Lampard wanting to bring in his own backroom team, it looks as though Zola will have to move on to pastures new.

In a report by ​The Guardian, Zola is turning his attention to management as he sees this as the next logical step in his career.

A statement by Zola's agent and lawyer ​Chelsea 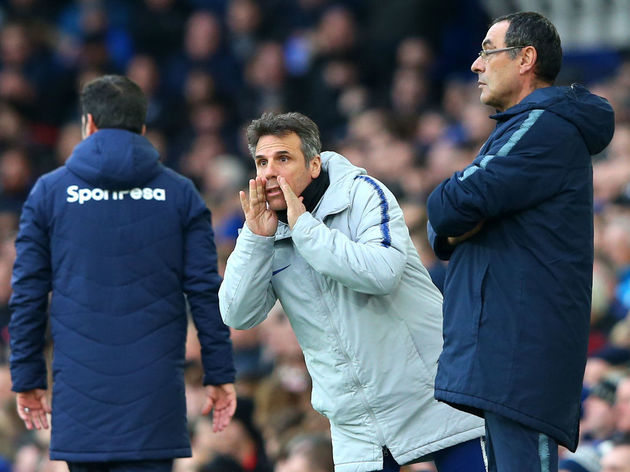