​Chelsea manager Frank Lampard has heaped praise on his young squad for stepping up this season, singling out Reece James for his impressive showing in Saturday's 2-0 win over Crystal Palace.

Lampard named Chelsea's youngest-ever Premier League starting lineup, which featured the likes of James, Tammy Abraham, Mason Mount, Fikayo Tomori - all of whom have enjoyed a fantastic start to the campaign. 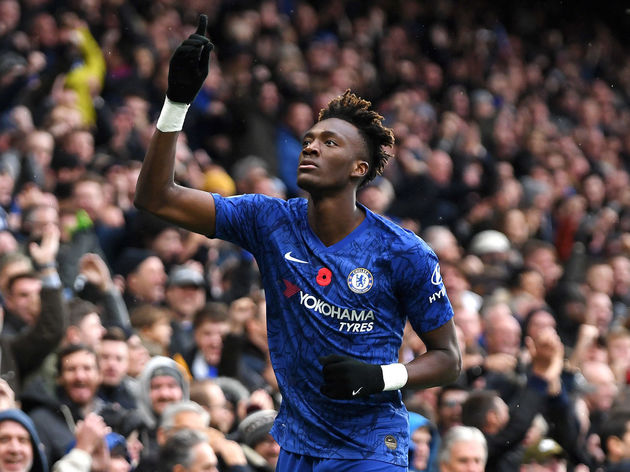 Speaking to ​BT Sport after the game, Lampard was again full of praise for the youngsters in his squad, insisting that he trusts them completely to perform at the level required of them in the top flight.

"To set expectations was difficult going into the season," the boss admitted. "I did believe in the younger players. I've watched from afar, we know the academy well. Not just myself, but Jody [Morris], Joe [Edwards], Chris Jones, we do know the club, we do feel the club and we do know them.

"That obviously gave us a little bit of a head start on that point, but you never know with young players until you put them in, and when you put them in as a group even more so. 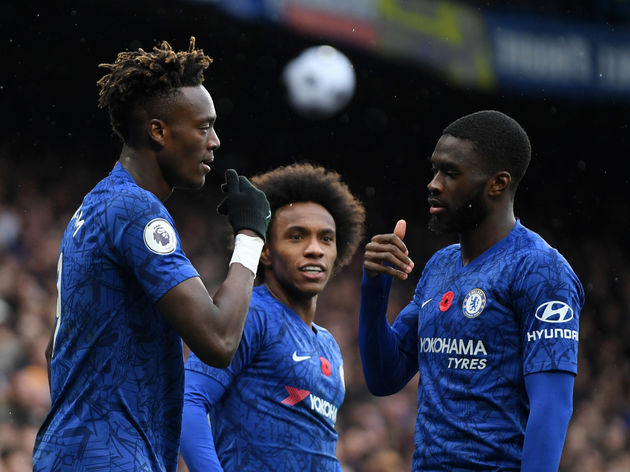 "If you've got two, three or four of them in there, then they really have to step up quickly at this level of football or it won't last, but they've clearly showed that they have the ability and mindset, they have a desire to play for ​Chelsea. They're also surrounded by some fantastic, experienced players."

Lampard then went on to speak about James. Starting in place of club captain ​César Azpilicueta, the young right-back looked at home during his first Premier League start, comfortably dealing with the threat of ​Wilfried Zaha throughout.

"I'm proud of them and I believe in them," he said. "On Reece, Azpi's our captain and I spoke to Azpi before the game, he's a great leader for the club and so important to us, I just felt today was a game that we could get Reece in some minutes because he's deserved them in the way he's training and playing and, with Zaha, what better a test? 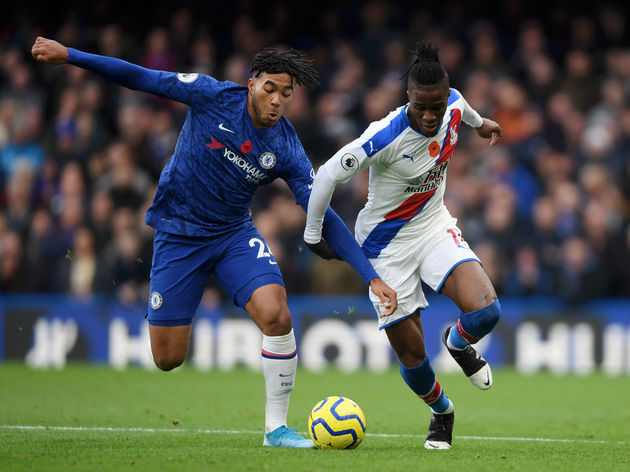 "I know I trust in Reece defensively, so it was a really, really impressive game from him, and he's going to get much better."

Victory over ​Palace saw Chelsea move five points behind ​Liverpool at the top of the ​Premier League table, but the Reds can regain their eight-point lead with a win over ​Manchester City on Sunday.

"We respect where Liverpool and Manchester City are," Lampard said. "That was the gap we had to try and bridge in some way going into this season and at the minute we're staying close and we're on good form."