​Chelsea boss Frank Lampard has revealed the extent of winger Christian Pulisic's thigh injury, with the American set for a lengthy spell on the sidelines.

The former Borussia Dortmund man suffered a knock in training before the FA Cup tie against Nottingham Forest that will keep him out for a few weeks. It is likely that he will miss the rest of Chelsea's January fixtures. Pulisic had established himself as a first-teamer for ​Chelsea, scoring five times and assisting twice in 16 Premier League appearances.

But he won't be able to add to those tallies for a few weeks, Lampard confirmed:

"He was injured in training last Friday, that was the Saturday before Nottingham Forest. That is an injury in adductor. So he has a tendon injury. 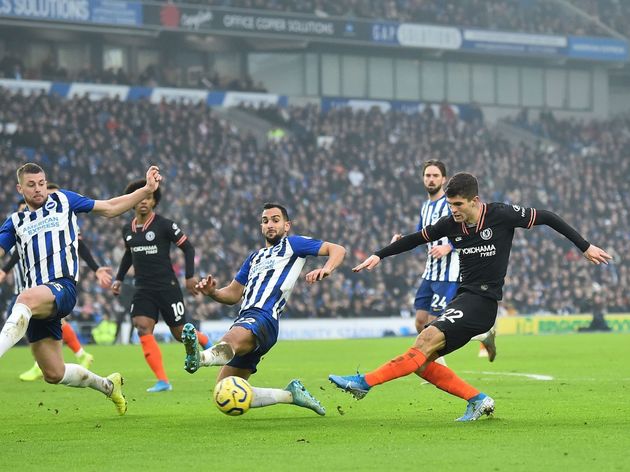 "It is a damaging miss. Before Christmas, he did report a bit of tiredness so he came out of the team and I was worried about injury. He is a very talented player, where he can make things happen."