Chelsea manager Frank Lampard has revealed he will look to start spending in the January transfer window if the Blues' transfer ban is overturned.

The Court of Arbitration for Sport (CAS) will hear Chelsea's appeal on ​20 November, ​and the club are hopeful that they could see their ban lifted and be given the chance to pay a fine instead, as Manchester City were permitted to do just months after Chelsea's initial punishment.

Speaking ahead of Tuesday's meeting with Ajax (via The Telegraph), Lampard confirmed he will keep a close eye on the legal proceedings as he hopes to be able to dip into the transfer market in January. 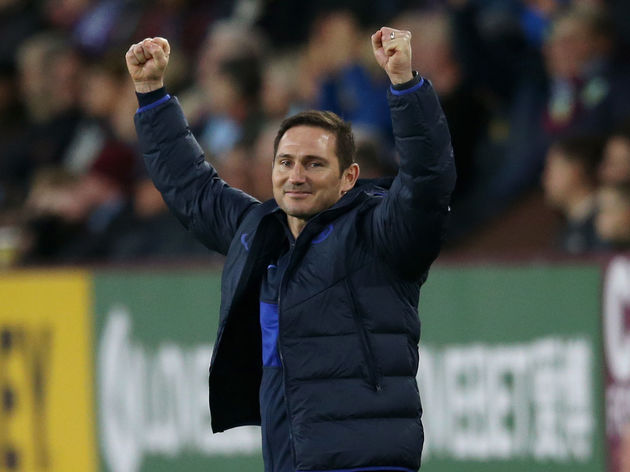 "I’ll be very interested of course but it is a legal matter and I don’t know enough of the legals to even delve," Lampard admitted. "But of course I’m interested because it’s obviously going to affect potentially what we can do in January or not.

“Listen, I think as ​Chelsea we will always look to improve in windows if we can, if we’re allowed to and if the players we might look at are better or we feel are worth adding to the squad.

As noted by The Telegraph's Matt Law, who has a reliable history when it comes to Chelsea, the Blues will have around £150m to spend after the sales of ​Eden Hazard, ​David Luiz and ​Álvaro Morata 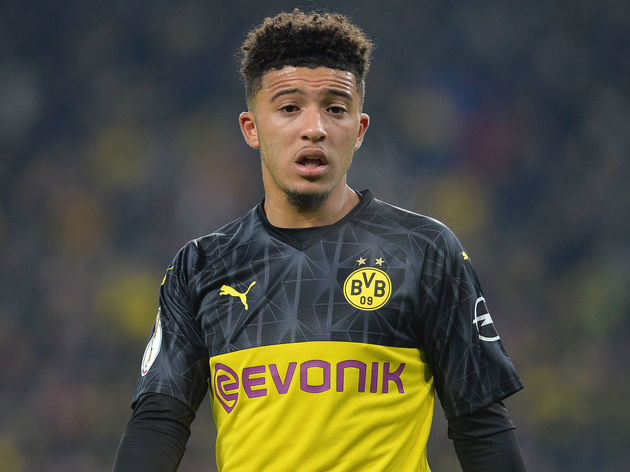