Frank Lampard has revealed he's been impressed by Olivier Giroud's response to a lack of game-time at Chelsea this campaign, praising the striker's professionalism.

The 33-year-old joined the Blues from London rivals Arsenal in January 2018, securing regular minutes in his first full season at Stamford Bridge. He made of total of 45 appearances in all competitions last term, though Lampard's arrival has seen the forward handed a reduced role in the side, playing just six matches at the start of 2019/20. Giroud has been included in only one of ​Chelsea's starting lineups in the ​Premier League this campaign, while his one goal of the season came as he opened the scoring in the UEFA Super Cup defeat to ​Liverpool in August.

Speaking ahead of his side's meeting with ​Watford on Saturday, Lampard was asked why the veteran forward has been given such few minutes on the pitch, the boss replying (as quoted by the ​Mirror): " 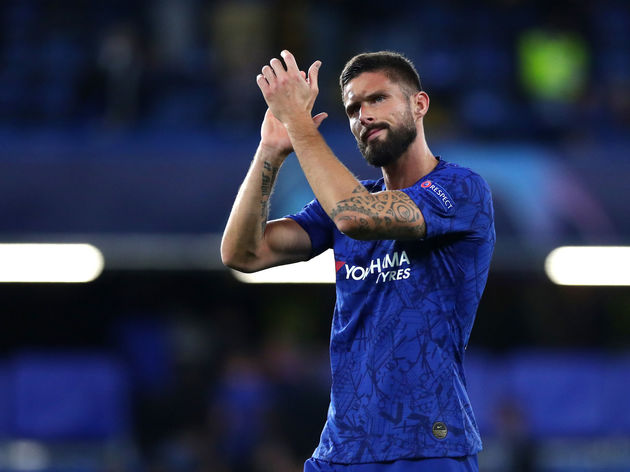