​Chelsea manager Frank Lampard has admitted that striker Olivier Giroud could be allowed to leave the club during the transfer window, but only if a deal suits the club as well.

The Frenchman is Chelsea's third-choice striker behind both Tammy Abraham and Michy Batshuayi, restricting him to just two Premier League appearances since August. With his contract up at the end of the season, a January move has been suggested as the best outcome for everyone.

He was an unused substitute during his side's 2-0 win over Nottingham Forest on Sunday, and speaking after the game (via the Express), Lampard confirmed that the striker could leave the club if they receive a suitable offer. 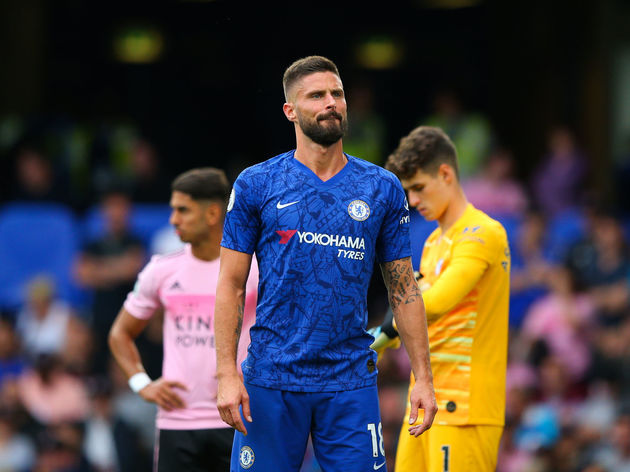 My answer remains the same as it has done recently and I have spoken with him,” Lampard said.

​Newcastle United​Batshuayi​Chelsea​delayed allowing either to leave until they can find a replacement.

One man who has often encouraged Giroud to move on is France manager Didier Deschamps. The boss is a huge fan of Giroud and continues to start him in the majority of games, and he told ​Téléfoot that the national team would benefit if the striker left Stamford Bridge. 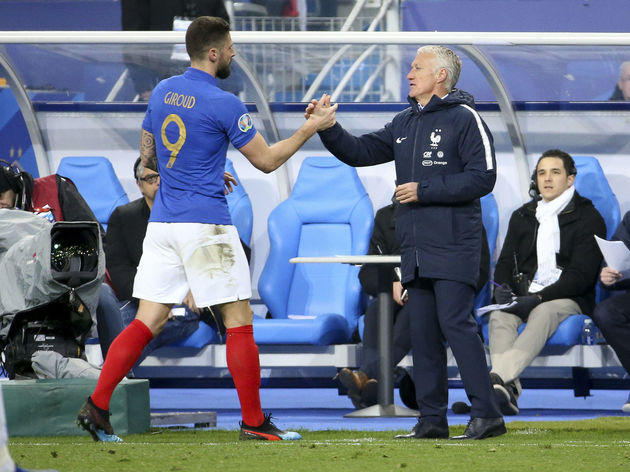 "We are not happy because his sporting conditions should improve," Deschamps said.

“A farewell to Chelsea would be good for the national team but to him too.