Following the announcement of Fernando Torres' decision to retire from football, it has been revealed that Atletico Madrid club chiefs Enrique Cerezo and

35-year-old Torres was a product of Atletico's youth academy and played for the first team between 2001 and 2007, before moving to Liverpool. The Spaniard went on to score 81 goals in 142 appearances for the Reds, becoming a club hero along the way. 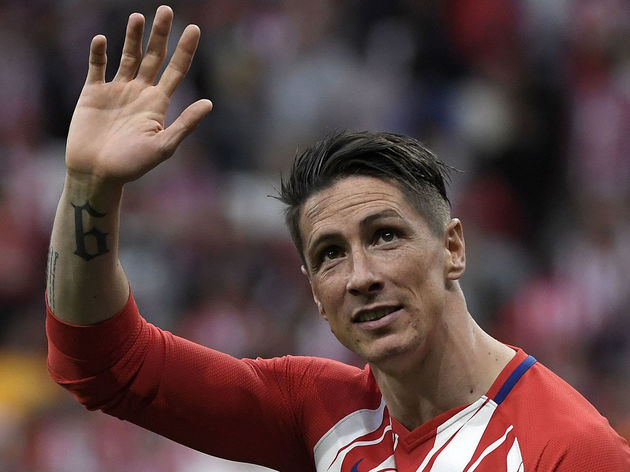 It is revealed by ​AS that Atletico's CEO Gil and President Cerezo were made aware of the players' decision to hang up his boots when they visited him in Asia last month.

The player and the club have a very good relationship. It is claimed that a vast array of roles could be available for the formidable forward, including spokesman of the club. 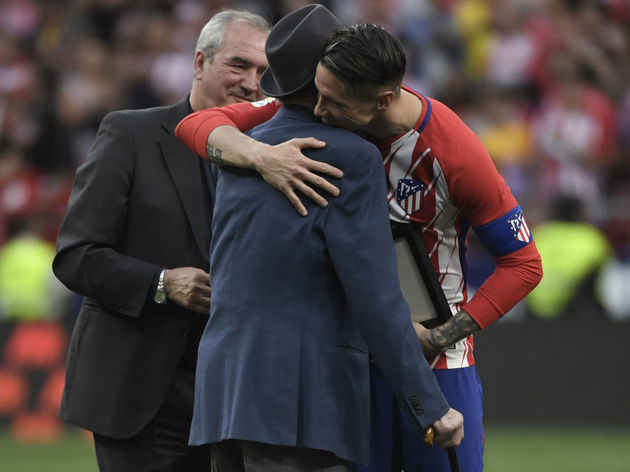 It is believed the player will return to live in Madrid with his family and so that he is able to go back and oversee the three gyms he has opened in preparation for his retirement.

The doors to ​Atletico Madrid appear to be open however it is undetermined when the forward will take up a role at the club.