Chelsea defender Emerson Palmieri has admitted the Blues squad are 'afraid' of Eden Hazard's potential exit from the club, but maintained his hope that he would stay at Stamford Bridge.

Emerson has finally broken into the starting lineup at Chelsea, after initially struggling to adapt amid injury issues following his £18m move from Roma in January 2018, and is keen to keep his burgeoning partnership with ​Hazard down the left alive beyond this season. 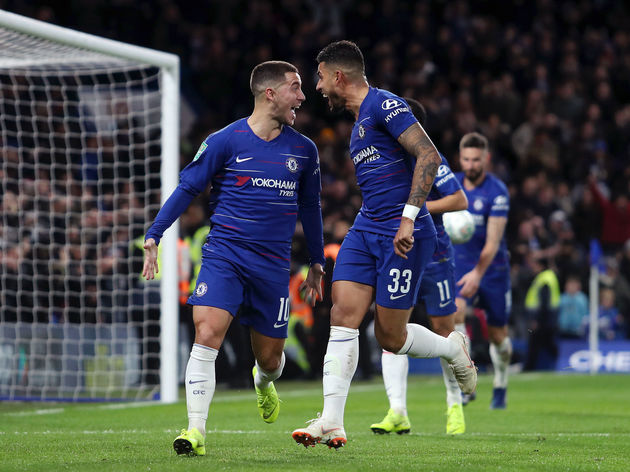 Speaking to ​Sky Sports about the Belgian, Palmieri explained: "He shows every day how important he is. Obviously we have many players of quality in our team but he is on another level, and is one of the best in the world.

"I personally cannot see him leaving, but you never know in football. Like ​Chelsea fans, we are afraid that he might leave, I still believe that he will stay and we really want him to stay."

Turning the focus on himself, the 24-year-old revealed: "When I first arrived in January, I was coming back from a serious knee injury.

"I think I have progressed in the speed of play. In the ​Premier League it is so much faster, you cannot really have two touches on the ball before you get two or three opponents on you. This is something I have grown on, learned to play the ball faster and be more aggressive." 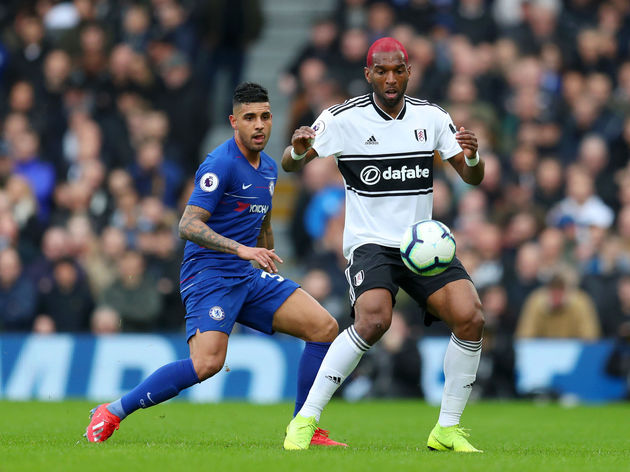 After starting the last two league games, the Italy international is keen to push his side all the way in the top four race.

He: "It is not nine games we have got left, it is nine cup finals. We are very confident we are going to make it, at the weekend we dropped points, but we are confident we can make up for it and remedy the situation.