​Chelsea defender Davide Zappacosta has arrived at Roma to undergo a medical ahead of sealing a season-long loan to the Serie A side.

First-team opportunities have been hard to come by for the Italian since his move from Torino in 2017, and he has failed to even make the bench in either of Chelsea's Premier League matches this season.

As a result, he was eager to leave the club on loan, and Roma have confirmed on ​Twitter that he has now arrived at the club for a medical.

There has been no confirmation of whether the deal will include an option for Roma to sign Zappacosta permanently next summer, with several reports coming up with conflicting information.

Goal's ​Nizaar Kinsella states that the ​Serie A side wanted an option to buy after declining to meet ​Chelsea's £23m asking price this summer, and the Blues are said to have accepted their demands in the hope of getting Zappacosta off their books at the end of the season. 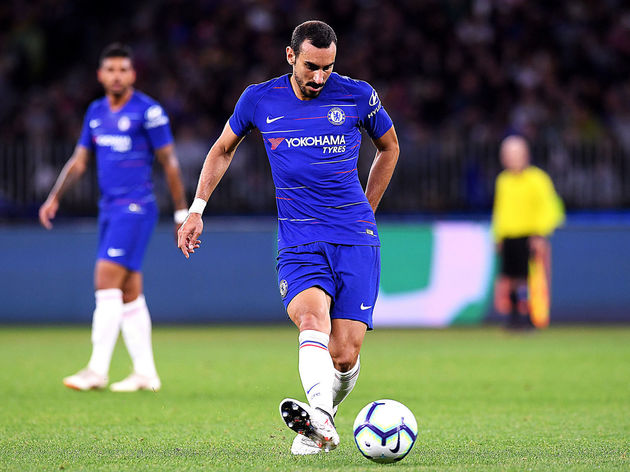 However, ​La Gazzetta dello Sport believe that the deal will be a 'dry loan', meaning Roma will not have an option to buy. Basically, it looks like nobody really knows.

Many Chelsea fans won't be too disappointed to see the back of Zappacosta, given the Italian has failed to make an impact at Stamford Bridge. Club captain ​Cesar Azpilicueta has retained his place in the lineup, despite his recent struggles. 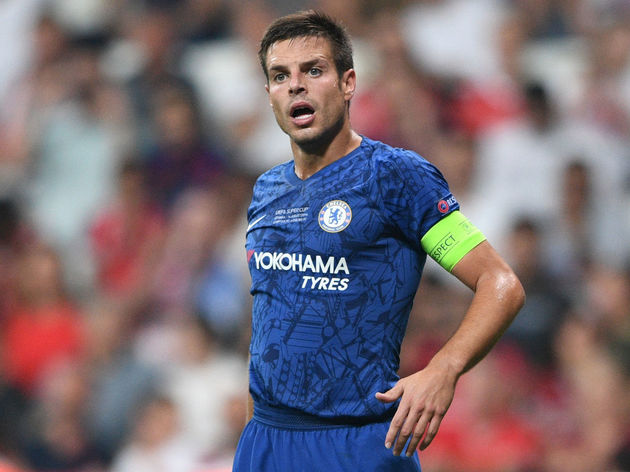 Young right-back Reece James is also nearing his return to first-team action after picking up an ankle injury this summer, and Zappacosta's imminent departure appears to confirm Frank Lampard's faith in the 19-year-old going forward.