Aside from Mateo Kovacic, who was already registered thanks to his loan last season, Chelsea's two-window transfer ban will prevent them from signing new players until next summer and so anyone who leaves Stamford Bridge before then cannot be replaced in the market. 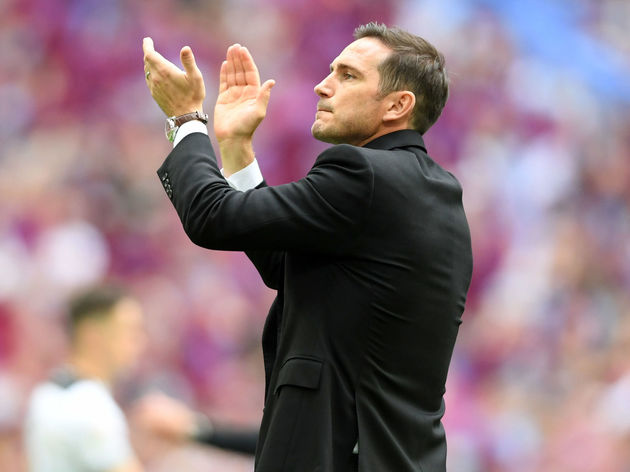 Eden Hazard's move to Real Madrid had a sense of inevitability attached to it, but with Christian Pulisic already signed, Callum Hudson-Odoi, and promising youngsters returning from loan, Chelsea appear to be at least a reasonable position to be able to move on from the Belgian.

At the back, however, it is a different story, with club captain Gary Cahill already confirmed as leaving at the end of this month after his contract wasn't renewed - Arsenal, West Ham, Crystal Palace and Aston Villa are all eyeing the 33-year-old on a free transfer.

Letting others go would risk Chelsea being short of defensive numbers. It's one thing having to improvise in attack, but a threadbare defence is much more of a gamble.

Zouma has already been tipped for a role back at Stamford Bridge next season after spending the last two years on loan at Stoke and Everton. A report from the Daily Telegraph notes that Everton wish to make it a permanent deal, but Chelsea are holding off making the decision. The newspaper explains that the respective futures of Zouma and full-backs Alonso and Zappacosta, both of whom are apparently open to moves away, will not be decided until Lampard has been appointed and Petr Cech has begun his new technical adviser role.

It would seem the pair have to assess whether the squad can survive without the defensive trio, or what the impact might be if they were to keep them if their heads have been turned.

As far as returning loanees at the back are concerned, Canadian-born England Under-21 international Fikayo Tomori played a total of 55 games under Lampard at Derby last season.