​Chelsea defender Reece James has suffered a heavily sprained ankle while away on international duty with England's Under-20 side.

The teenager started from the outset for 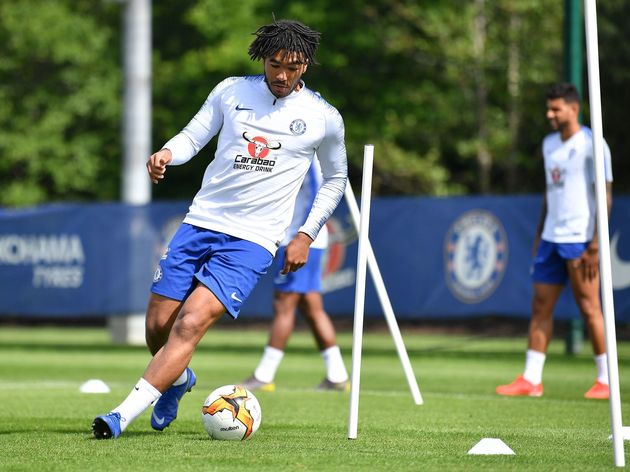 Can confirm Chelsea star Reece James did NOT suffer a broken ankle playing for England at Toulon last night. Was a heavy sprain. Full story coming on Goal soon #CFC

The 19-year-old would have been among a large group of players returning from loan, including other stars from last year's Championship season like Derby County