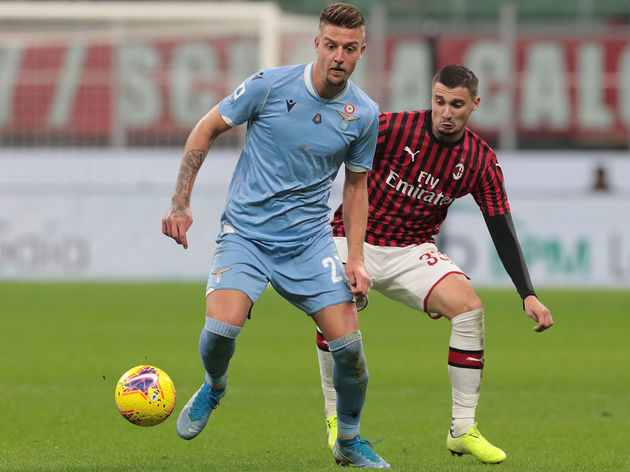 ​The Mirror, whether that's in January or next summer.

Chelsea are blessed with plenty of midfield options and Milinkovic-Savic's signing would only intensify the competition for places - although it's difficult to see who could drop out after the Blues' impressive form in 2019/20.