​Chelsea are planning to announce Frank Lampard as Maurizio Sarri's successor at Stamford Bridge in time for the start of pre-season next week.

The Blues still haven't confirmed how far they are in talks with the former England international, while Derby County's 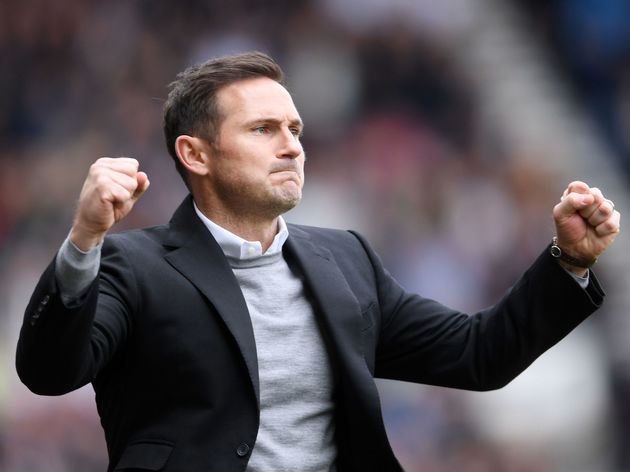 But the club have set a deadline for Lampard's announcement in west London, with The Sun claiming Chelsea want to have the 41-year-old confirmed as their new manager by July 5.

They've set next Friday as a deadline as that's when the squad is due to report back to Cobham ahead of their pre-season preparations, which starts with a trip to Dublin before flying out to Japan.

Lampard is expected to sign a three-year contract with his former club, just one year into his senior managerial career, which is believed to be worth £16.5m.

Lampard's Derby County side last season reached the Championship play-off final but were eventually outclassed by Aston Villa, who themselves had lost to Fulham in a last ditch effort to gain promotion to the Premier League the year earlier.

The time is right! Will we see Frank Lampard as Chelsea manager soon?  https://t.co/DYIvjtEZs2

Two key players at Pride Park were actually on loan from Chelsea, meaning that youngsters Mason Mount and