Chelsea Managers: Revealing the Total Compensation Paid Out During the Roman Abramovich Era

From the dilly-ding-dilly-dong-ingly loveable Claudio Ranieri to the rambunctious, rampaging force of nature that was Antonio Conte, Chelsea have paid out a whopping £92.9m in compensation fees to managers under Roman Abramovich... so far.

So, with rumours swirling around the future of Maurizio Sarri, both in terms of whether Juventus are willing to pay the £5m required to tempt him away and if the club are willing to keep him, let's take a detailed look at the fees the club have paid so far, before it inevitably changes once more. Some have called Claudio Ranieri the nicest man in football and, looking at that emotional face, it's easy to see why. And, it would be fair to say that Chelsea didn't quite return the favour in the way the handled the Italian's exit.

Yes, the appointment of Jose Mourinho paid off (and then some), but it's too easy to forget the foundations that were laid in Ranieri's tenure in both the Champions League (where they reached the semi-finals) and the Premier League (where they were runners-up). Little is left to be said about the Jose Mourinho era, and how life-changing it was for the Blues as a club. As his eponymous banner explains, he is simply the best Chelsea manager of all-time.

And, yes, £23.1m is one hell of a compensatory figure to rid yourself of such a quality manager, but it's still £11.9m less than they paid to have Danny Drinkwater rot on the bench, so maybe it's not actually as bad as it sounds? 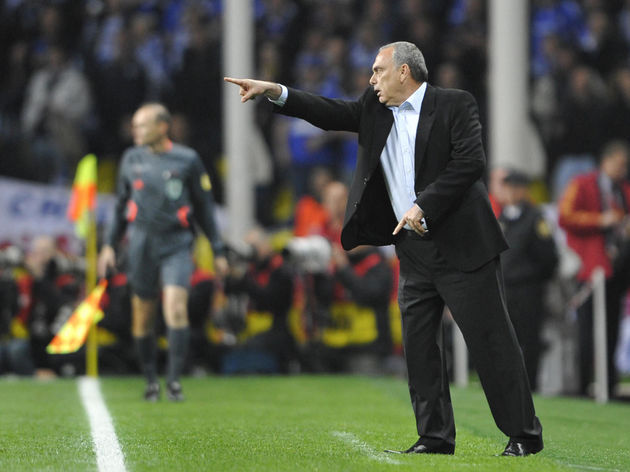 Avram Grant came. He conquered. Two months later he was given a staggering four-year contract. Six months after that, he faltered, losing the Champions League final to Manchester United and his job in the process. If one picture ever summed up a managerial tenure, it's that one.

And, if one quote did the same, it would be Scolari's from his opening press conference, where, when asked if the decision to join Chelsea was a financial one, he assured fans: "Yes, that is one of the reasons. I'm 59 and I don't want to work as a coach until I'm 70. I want to retire in four or five years, so it was a financial matter but there are other things."

You can't always get what you want, but if you try sometimes, you definitely, definitely can. In his first season in charge, Carlo Ancelotti recorded a Premier League and FA Cup Double, the first of the club's history. One year later, he was sacked, despite finishing the season in second place and possessing the third-greatest win percentage in the league's history behind Mourinho and Sir Alex Ferguson.

You will notice he received less than half the compensation Scolari did. Crime pays, clearly. 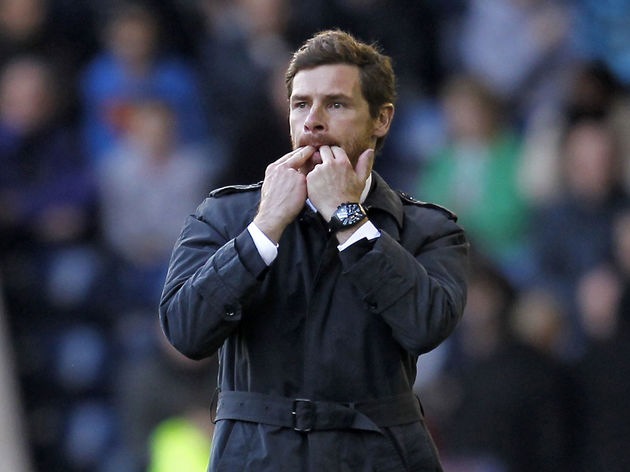 Ahh, good old Andre Villas-Boas. AVB. The guy got short shrift in west London, but don't feel too sorry for him. Not only did he nab that Scolari-level compensatory fee from the club, but he also recently received a £5m-a-year contract from Marseille, despite his last managerial gig being an unsuccessful one-year stint at Shanghai SIPG in 2016/17. It was the historic, unforgettable, indisputable Champions League victory that got Roberto Di Matteo the job in May 2012, and in true 'Time is a Flat Circle' fashion, it was the Champions League what ended it in November, after a 3-0 loss to Juventus.

You did everything and nothing, Roberto, and we thank you every day for it. ...Well, at least it was down two thirds from last time. Good going, lads! It may have taken the best part of a year to secure, having been mooted to be coming for at least six months prior to his dismissal but, after a stretched out legal dispute between the two parties, Antonio Conte finally received his £9m.

And, no sooner had he received the sum did he return to management, with ​Inter knocking on the door right after they'd given Luciano Spalletti was financially incentivised marching orders.