​Barcelona have identified Porto left-back Alex Telles as one of four signings they would like to make this summer. ​may not be Chelsea's top target 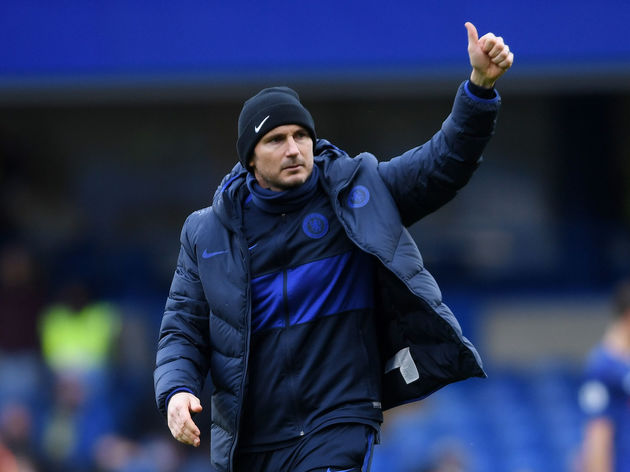