The Spain international joined ​Chelsea from ​Real Madrid in 2017 for a club-record £60m fee and made a bright start in the ​Premier League, scoring 10 league goals by December. However, his form started to decline from this point onwards, as his finishing became increasingly wayward and the goals soon dried up. 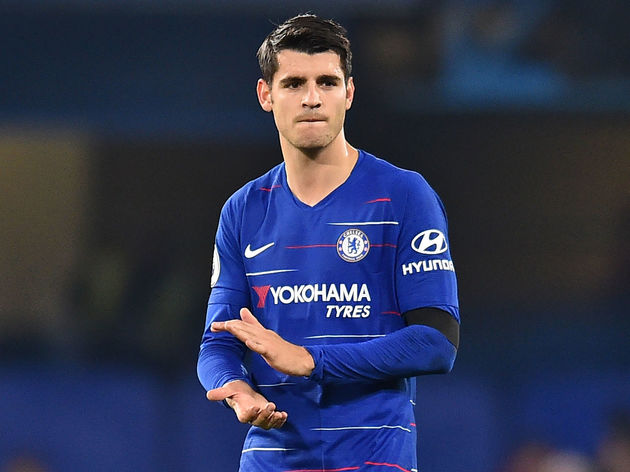 Despite his struggles last season he started the current campaign as the first-choice striker at the club under Maurizio Sarri. He would soon lose his place after struggling to find the net on a regular basis and was restricted to appearances in the Europa League and the FA Cup.

Morata has made 72 appearances for Chelsea, scoring 24 goals. His sole piece of silverware with the Blues was winning the FA Cup in 2018.