As much as World Cups are about seeing established superstars perform at their best on the global stage, it is about identifying the next generation of talent.

The 2019 Women's World Cup in France will be no different, with numerous young talents set to play on this stage for the first time.

Here's a look at nine potential breakout stars who could set the tournament alight... PSG youngster Grace Geyoro is the youngest member of an experienced France side looking to lift the trophy for the first time, and on home soil.

She has replaced veteran international and PSG teammate Jessica Houara in the squad and will wear the number eight shirt for Les Bleus this summer. Canada's Kadeisha Buchanan proved in 2015 that young defenders can become World Cup stars, and American full-back Tierna Davidson will be looking to do the same this year. Born in February 2003, Australia's Mary Fowler was only 15 when she made her international debut in 2018 and is one of the youngest ever players named in a Women's World Cup squad.

Last year, ex-Matildas coach Alen Stajcic described her as having a 'profound' instinct for goal, saying: "She's probably got the most amount of weapons I've seen from a young player her age." 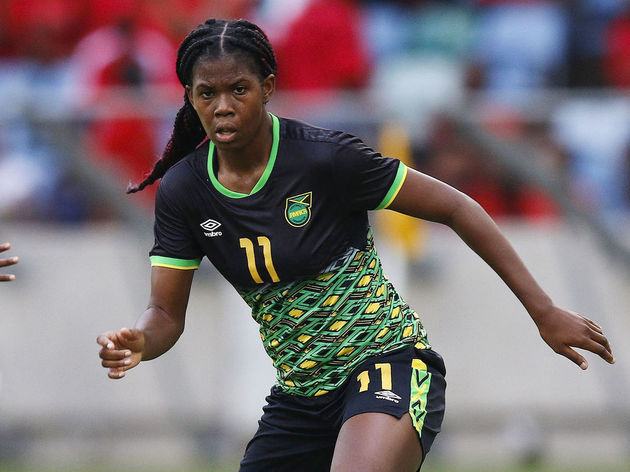 Khadija Shaw has scored 1.45 goals per game in her international career to date and will be Jamaica's chief threat at the Caribbean island's first ever Women's World Cup.

Shaw, who once scored six goals in an international drubbing of Guadeloupe, was named Guardian Footballer of the Year in 2018 and has overcome great personal tragedy to get this far. She is set for a starring role as Scotland feature in the Women's World Cup for the first time and will be an important part of a potentially potent attacking unit in the squad. Canadian teenager Jordyn Huitema made her debut in 2017 and announced earlier this year she would skip the usual North American college route and go straight to a professional club.

It was PSG that she chose to sign for, agreeing a long-term four-year contract in May that will see her make the move across the Atlantic Ocean to France after the World Cup. The 21-year-old agreed her transfer to Germany in January, but the deal allowed her to remain at Norwegian side LSK Kvinner until after the World Cup. 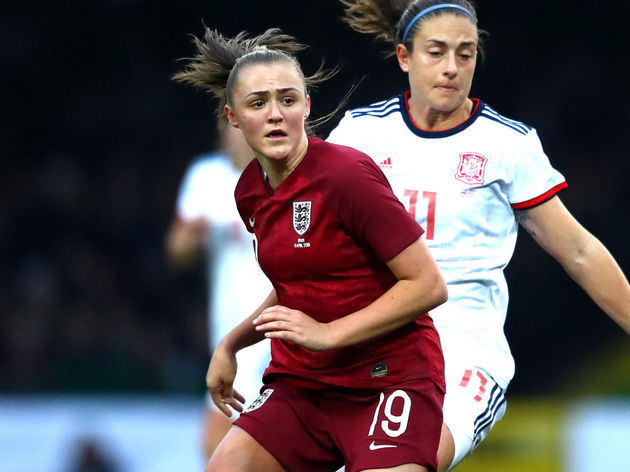 ​Manchester City talent Georgia Stanway is the youngest player in an England squad expected to challenge for the trophy at this World Cup, with the 20-year-old a potential X-factor.

Despite not being a striker, Stanway managed 11 goals in the 2018/19 Women's Super League season and finished the campaign with the PFA Young Player of the Year award. Germany are without the retired Anja Mittag at an international tournament for only the second time since the 2004 Olympics, but Lea Schuller has emerged at exactly the right time.

The 21-year-old has made a prolific start to her international career since, including all four goals in a 4-0 qualifying match over Czech Republic, and is a dark horse for the Golden Boot this summer.